What to Do in the Outer Banks in February

Expolore the OBX During the Quiet Season

There have been many shipwrecks throughout the years in the waters just off the Outer Banks, commonly referred to as the Graveyard of the Atlantic. One of the most notorious rescues was performed overnight in October of 1896 by the surfmen from Pea Island Lifesaving Station on the Outer Banks. Richard Etheridge, an Outer Banks born slave, served as Keeper at the time, the station’s highest rank. Etheridge and the other surfmen rescued all nine who were stranded on the E.S. Newman during treacherous weather. The Pea Island Lifesaving Station’s all-black surfmen had a reputation for being one of the best stations on the entire coast. A true Outer Banks Icon, Richard Etheridge served as keeper of the station until he died. 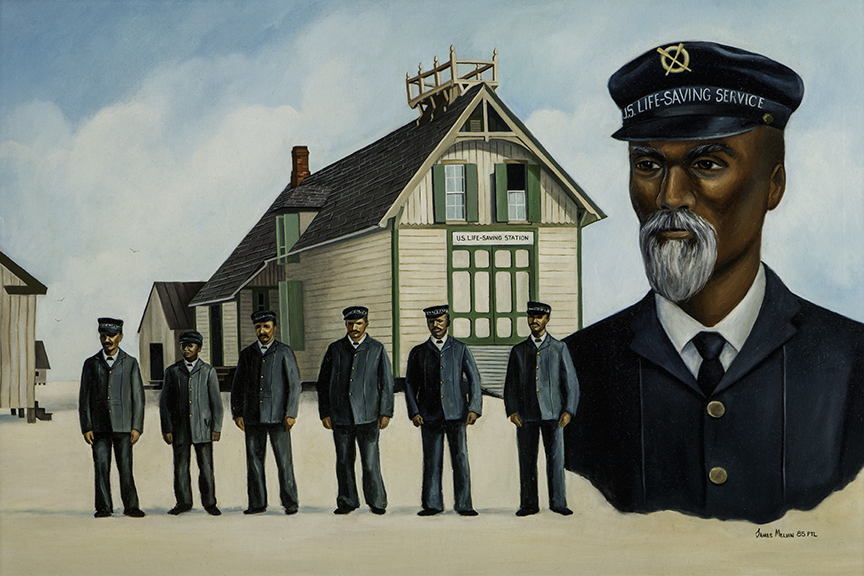 Etheridge and the Pea Island Crew, by James Melvin 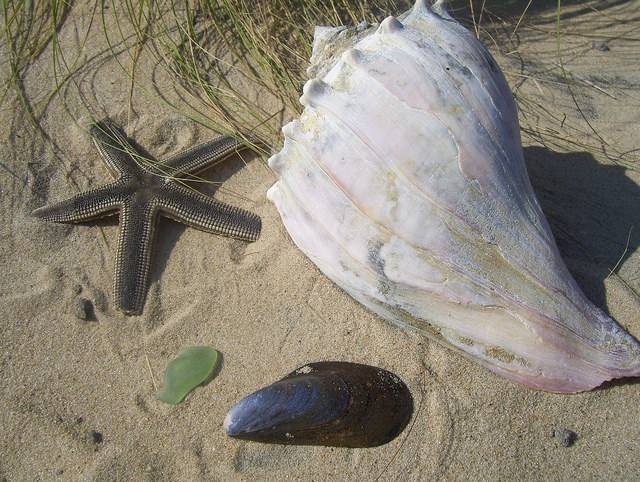 February is one of the best months of the year to stumble upon something really interesting on the beach. From fully intact whelk shells to starfish to beach glass, you’re sure to find a one-of-a-kind souvenir while beachcombing on the Outer Banks in February. What you find washed up on the beach could be truly special, like the presumed World War II helmet liner that was recently found in Corolla. We have a few shelling sweet spots that we love to regularly visit after a nor’easter to see what new treasures await. 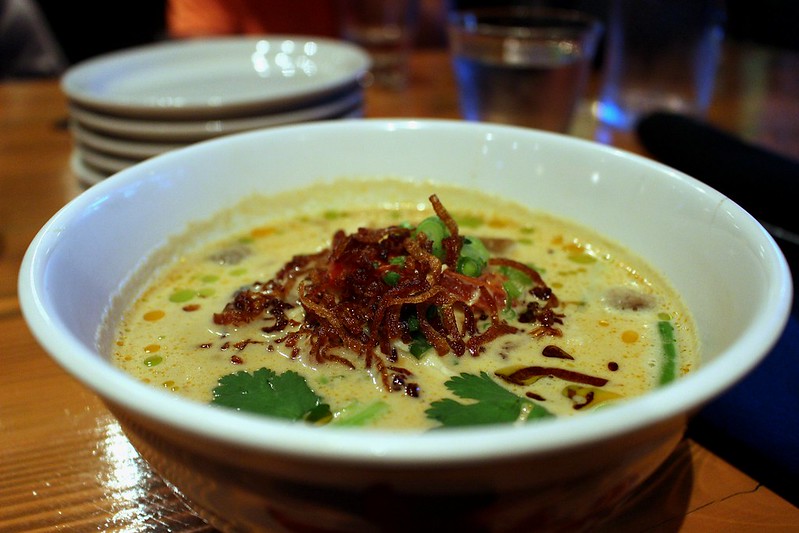 Enjoy Dinner Out With Your Sweetheart

It’s no secret that the Outer Banks has a plethora of outstanding local restaurants. Many local restaurants take a winter break and reopen just in time for Valentine’s Day. If you’ve planned the perfect date night dinner on the OBX, we recommend calling ahead to be sure that the restaurant you’ve chosen is open and make a reservation if necessary. Fresh seafood is always a favorite while on the Outer Banks, but if you and your partner have different opinions about seafood, try NC Coast Grill & Bar on the waterfront in Duck. They have something for everyone as well as flexible chefs that can tailor your meal to your dietary preferences. 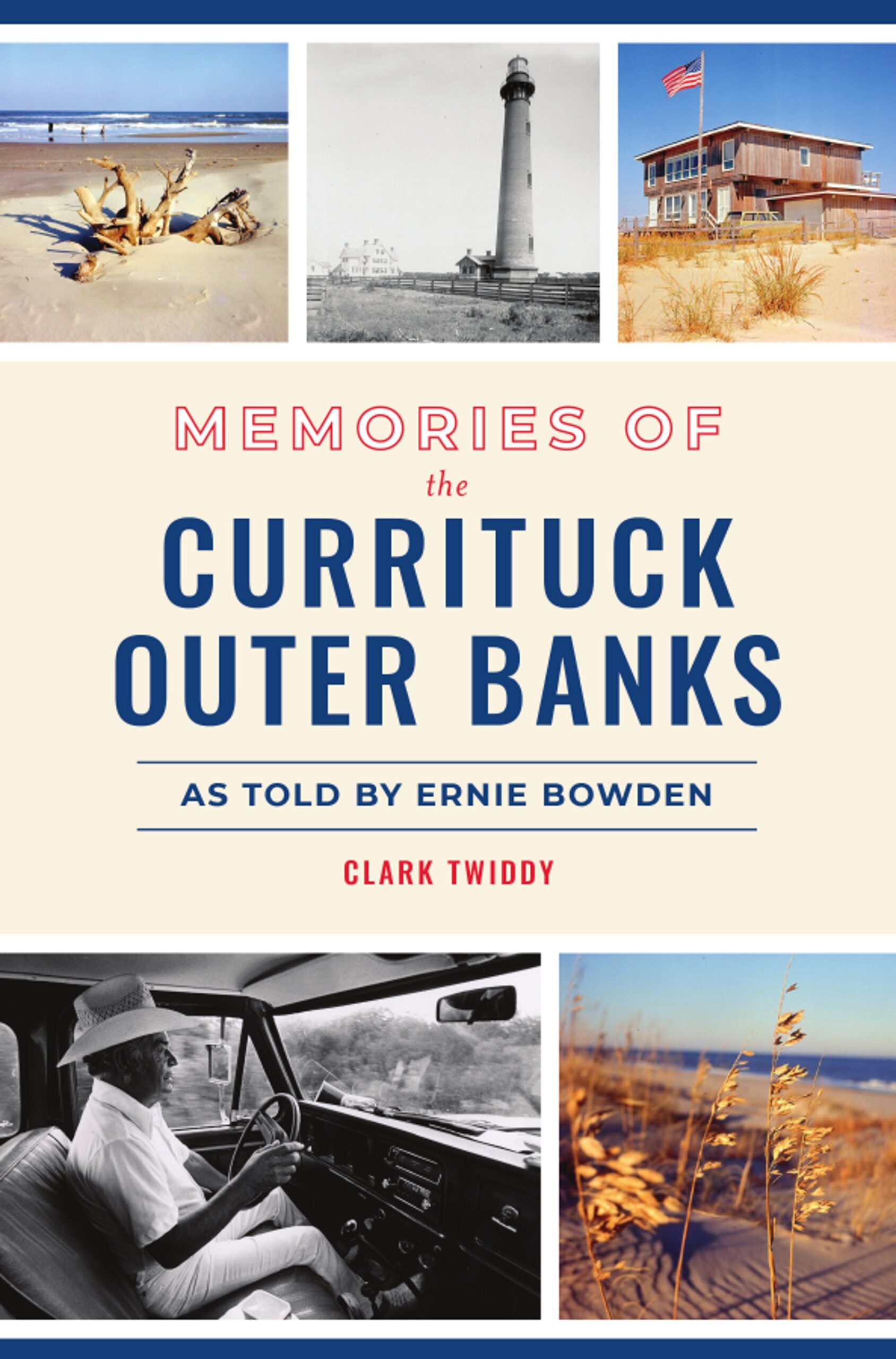 Curl Up With a Good Book

There are many amazing books about the Outer Banks, whether you’re looking to learn more about the history of the area, get lost in an unsolved mystery, or read the perfect bedtime story to a young child in your life. Your favorite new beach read is just as captivating in a cozy chair by the fireplace as it is on the beach. Most local Outer Banks bookstores stay open throughout the winter, which is perfect for meandering around without having to worry about crowds. 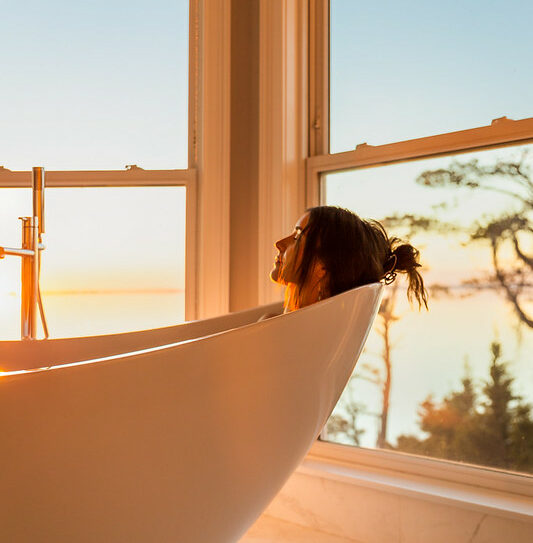 Relaxation is on tap at our favorite Outer Banks spas. Enjoy a spa treatment at Aqua Spa in Duck and then relax and enjoy the sound view while having lunch, as Aqua Restaurant is in the same building as Aqua Spa. The Spa at Sanderling in northern Duck also offers a full spa menu and gorgeous sound view. Although it’s the off-season, contact the spa ahead of time to book an appointment.

Looking for More OBX Things to Do in February?

There are plenty of other things to do in the winter on the Outer Banks. Check out our off-season itinerary for more suggestions in the OBX town that you’re visiting.

"What to Do in the Outer Banks in February" with your friends and family: