What to Do in the Outer Banks in December

Experience the OBX in the Off-Season 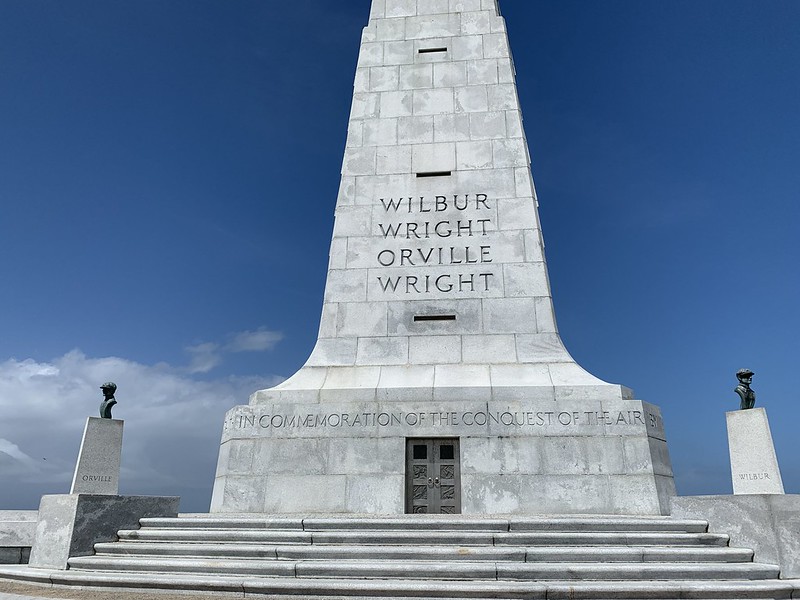 While you are here, visit the Wright Brothers Memorial. The Wright Brothers’ lasting legacy is well known for the first flight, right here on the Outer Banks. On December 17th, we will be celebrating 118 years of the first powered flight (more details on the celebration below!). Walk to the top of the hill to get an up-close look at the towering 60-foot tall granite monument. Plan your visit to the Wright Brothers National Memorial and visitor’s center, which includes a bookstore and gift shop. 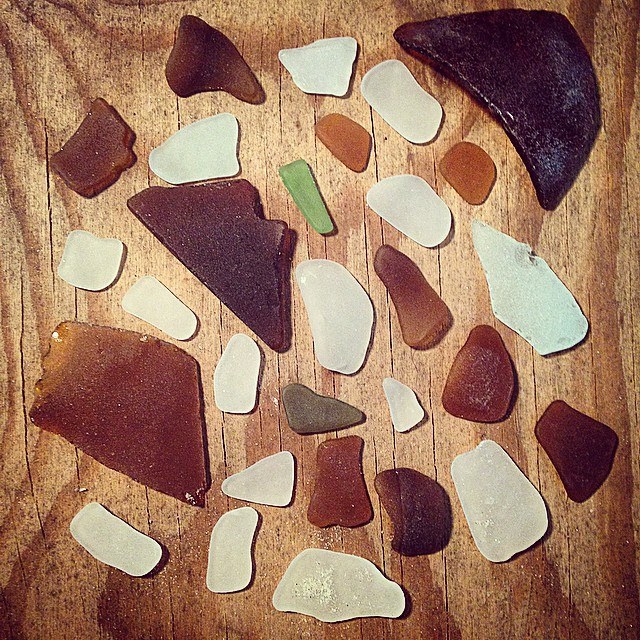 Uncrowded beaches make December a great time of year to get out and do some shell seeking or metal detecting in search of your favorite shells, such as whelk, olive, and conch shells. Shark teeth can be found as well, not the mention one of the most prized finds, Outer Banks sea glass.

Metal detecting is allowed on the Northern Beaches of: 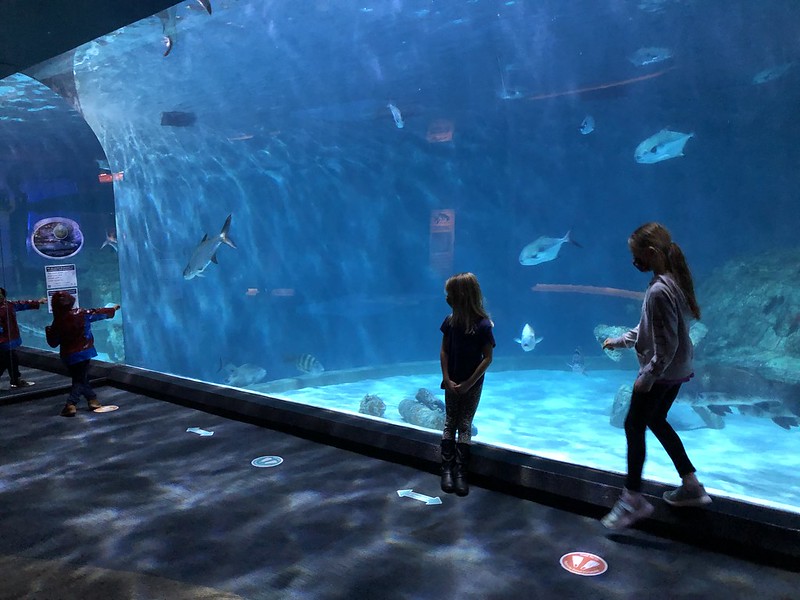 Learn about aquatic life on the North Carolina coast at the NC Aquarium on Roanoke Island in Manteo. Their Sea Turtle Assistance and Rescue (STAR) Center allows visitors to go inside of the sea turtle “hospital” and to learn about threats to the Sea Turtle population and how they can be rehabilitated. Take some time to watch the entertaining otters. Additionally, check out the fossil dig area where visitors are able to search for treasures; like small shells or shark teeth. The Graveyard of the Atlantic exhibit boasts an aquarium that holds larger fish, including sharks.

*Reservations are required and tickets must be purchased in advance. Please visit their website or call (252) 475-2300 for tickets and more information on COVID precautions. 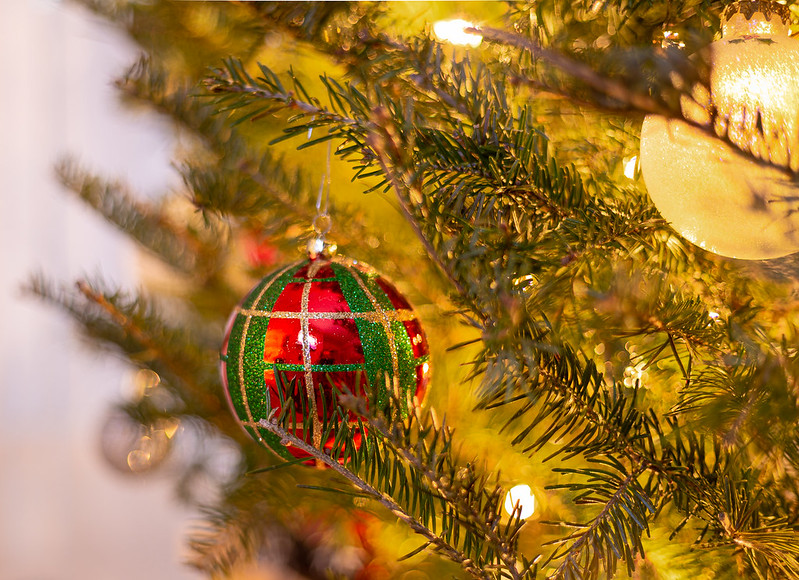 Take a tour of the Whalehead mansion all decked out for the holiday season. The mansion is beautifully decorated in 1920’s holiday decor. Tours are on Friday and Saturday evenings only, from November 26th through December 18th at 5:00 pm. Reservations are required, call (252) 453-9040 for more information.

After the Candlelight Christmas tour of the Whalehead mansion, head over to Corolla Village for the Corolla Christmas Village. Stroll Corolla Village Road and enjoy thousands of lights, trees, and holiday displays. Each weekend will include special events, as well as refreshments and shopping opportunities.

Shop ’til You Drop

Shop for unique gifts for everyone on your list at a local holiday market on the OBX. First Flight Holiday Markets in Kill Devil Hills and Dowdy Park Farmer’s Markets in Nags Head both have dates in November and December of 2021.

There are many eclectic places to shop on the OBX. Check off everyone on your gift list during your December trip to the Outer Banks! 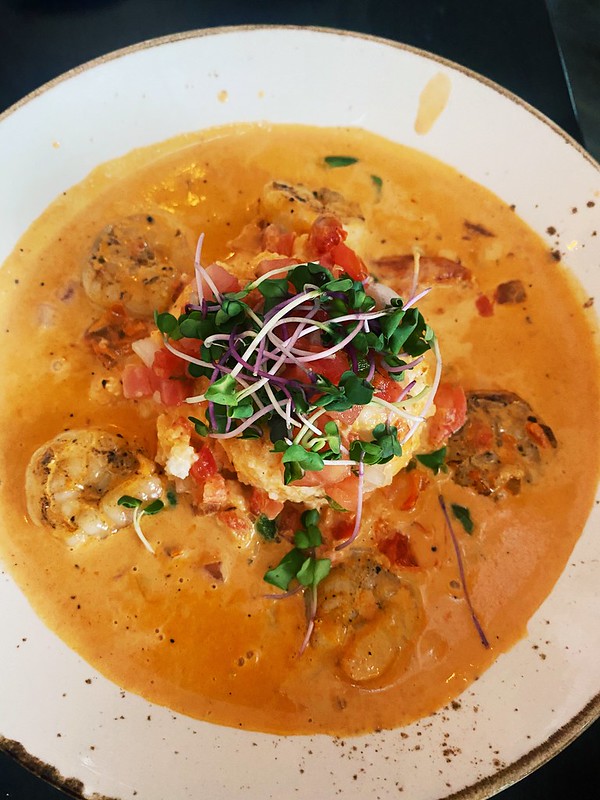 Eat Your Way Through the OBX

With fewer folks visiting the Outer Banks in December than in the summer months, you have the opportunity to visit new restaurants with little or no wait time. Some OBX restaurants close during the cooler months, but many choose to stay open year-round. Many local OBX restaurants make amazing soups that are perfect for crisp December days. Please call ahead or visit a restaurant’s website before heading there to confirm that they are open.

Check out our OBX off-season itinerary by town for our recommendations if you’re planning a driving tour of the Outer Banks during your December visit.

"What to Do in the Outer Banks in December" with your friends and family: