In celebration of Women’s History Month, we focus on Cora Mae Basnight in this episode of our Icons of the Outer Banks documentary series. Each year in March, Women’s History Month recognizes the contributions of women to present-day society. Cora Mae’s contributions to the Outer Banks, specifically to the town of Manteo on Roanoke Island, deserve recognition. Her story is told by her daughters Della Basnight and Sally Scarborough, as Cora Mae passed away in 1998 at the age of 88.

Born in 1910, Cora Mae Basnight was a renaissance woman with a deep love of the town of Manteo. She raised her seven children in Manteo, and her son, Marc Basnight, served 13 terms in the North Carolina State Senate from 1984 until 2011.

Cora Mae loved the arts, specifically Roanoke Island’s outdoor theater drama The Lost Colony. Written by Paul Green during the Great Depression, The Lost Colony opened on July 4, 1937, and was intended to run only through the end of the summer. The show has had a summer season since, with the exception of four years during World War II and after a fire at Waterside Theatre in 1947. Beginning in 1957 and for 27 years, Cora Mae Basnight played the role of Agona, a Native American woman, in The Lost Colony. She cherished her role as Agona and it showed every evening on stage. The American Theater honored Cora Mae for playing the same role for 27 years, which is longer than any other actor who has played the same character.

Cora Mae Basnight was an advocate for women. She thought that women should be independent and have equal rights. She was forward-thinking and had a positive way of convincing others that changing and evolving was necessary. Cora Mae was an essential voice that was heard during the revitalization of Downtown Manteo. The bridge that connects Downtown Manteo to Roanoke Island Festival Park was christened the Cora Mae Basnight Bridge, much to the delight of its namesake. 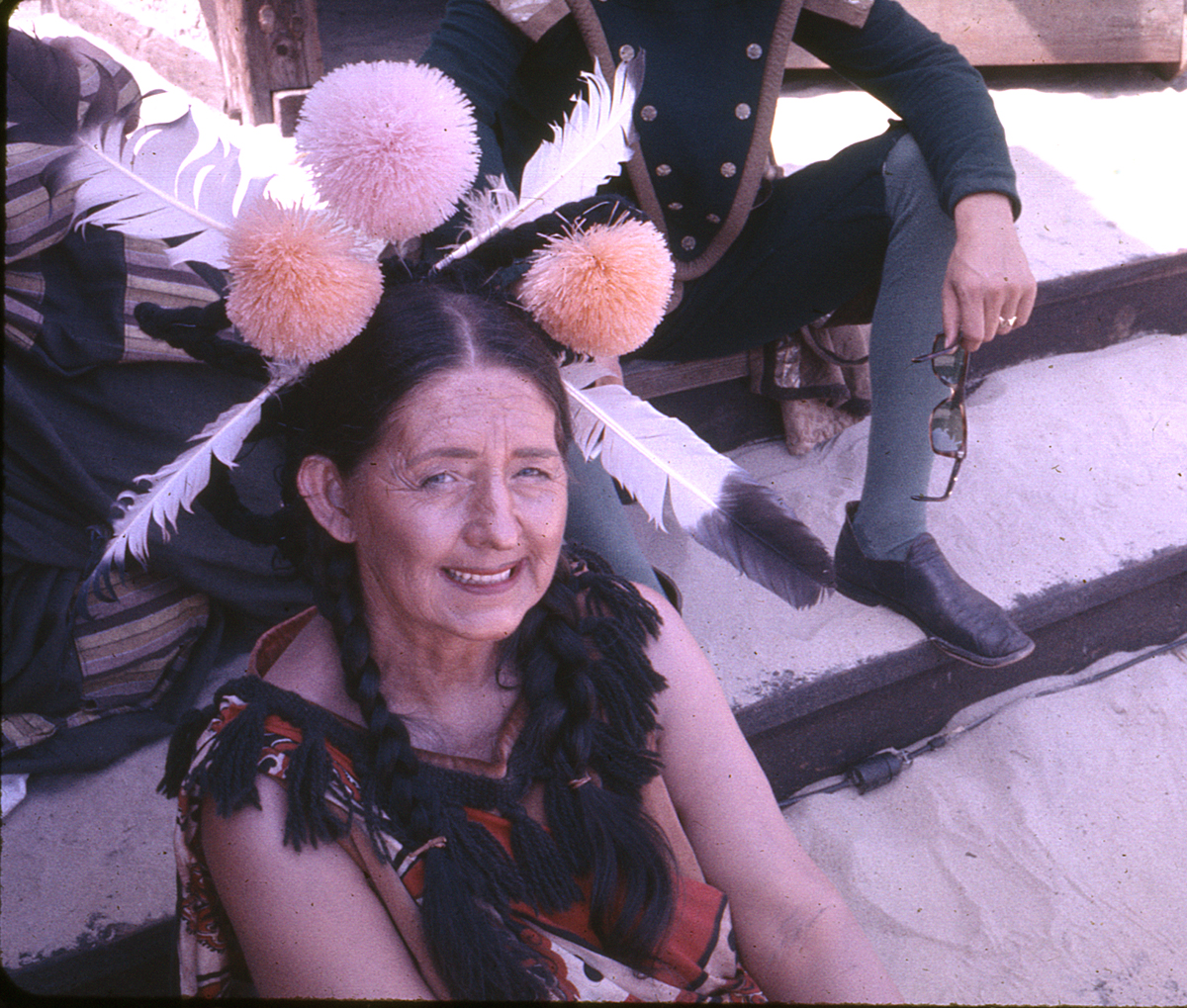 Cora Mae Basnight as Agona in The Lost Colony 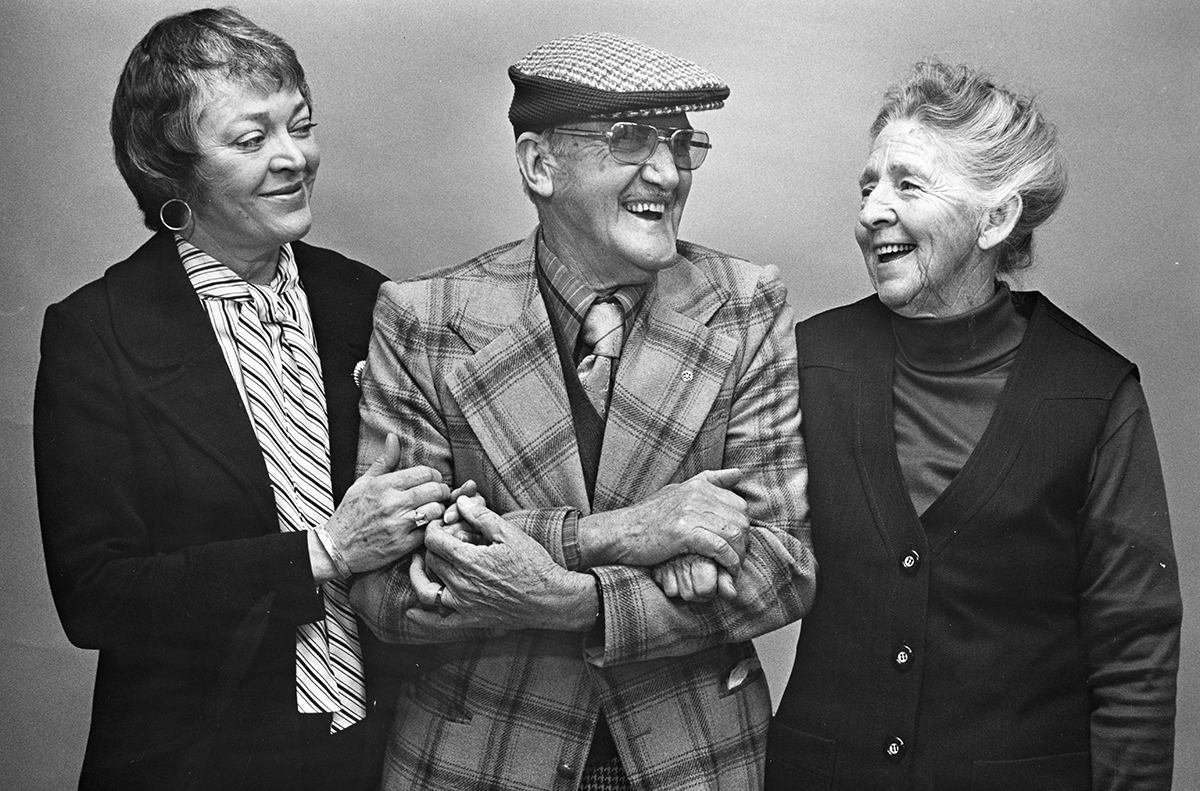 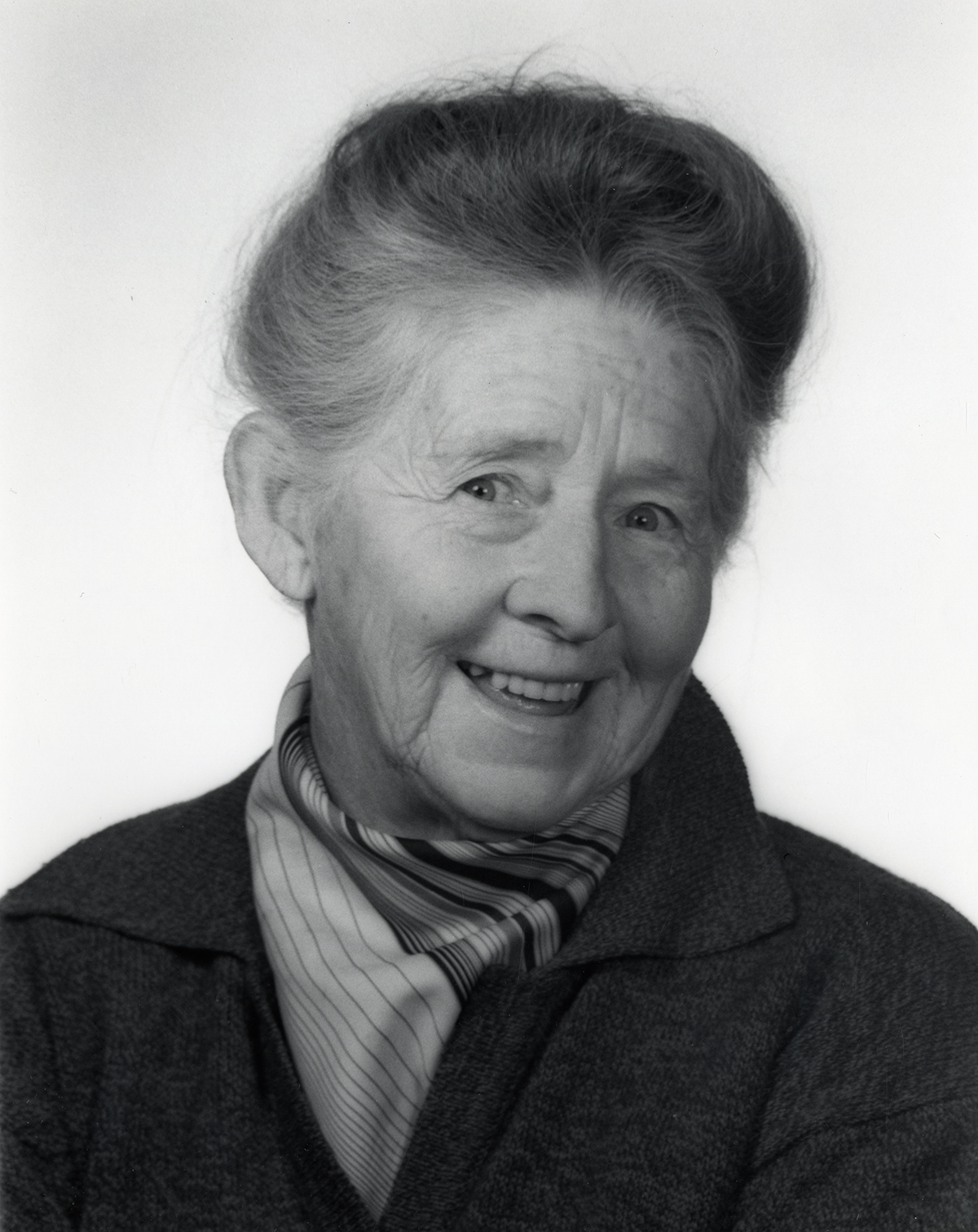 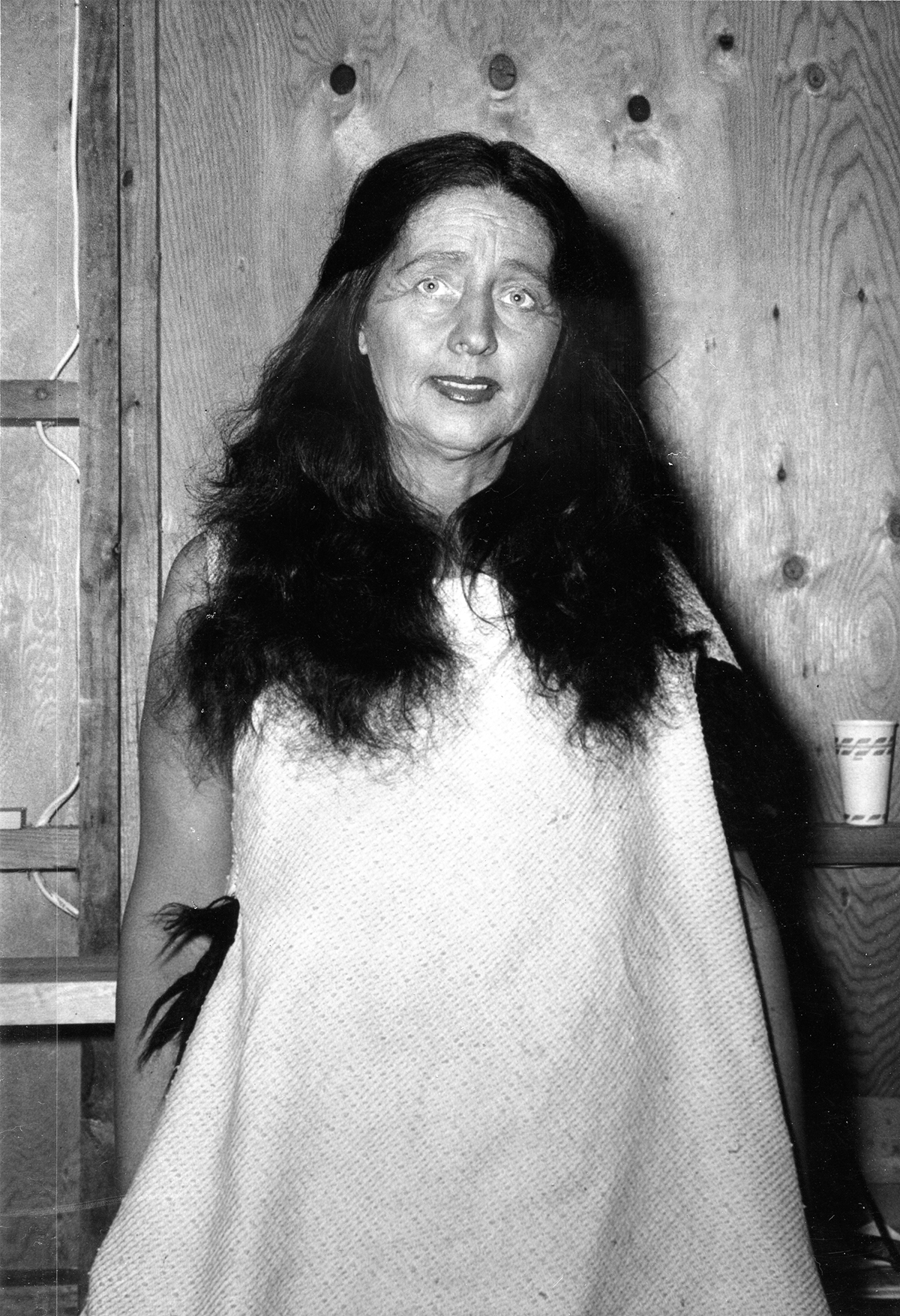 Cora Mae Basnight as Agona in the early 1960s 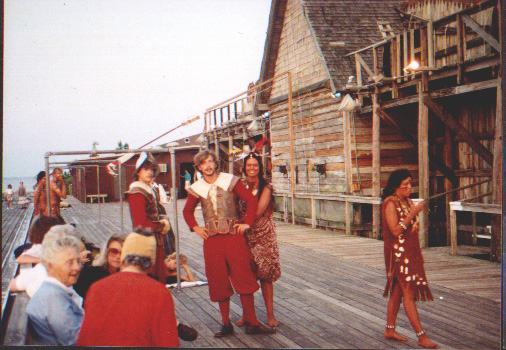 Cora Mae Basnight backstage with the cast of The Lost Colony 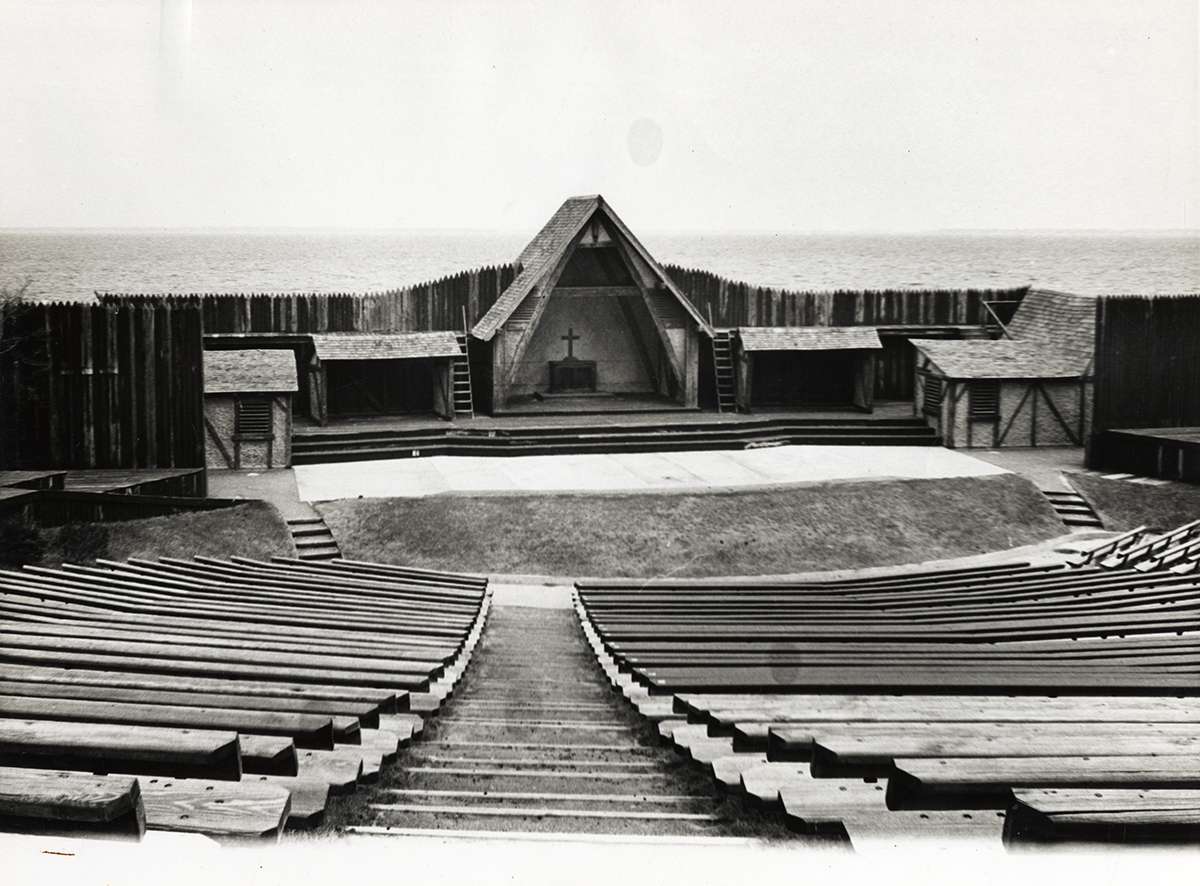 Waterside Theatre, home of The Lost Colony, in the 1960's 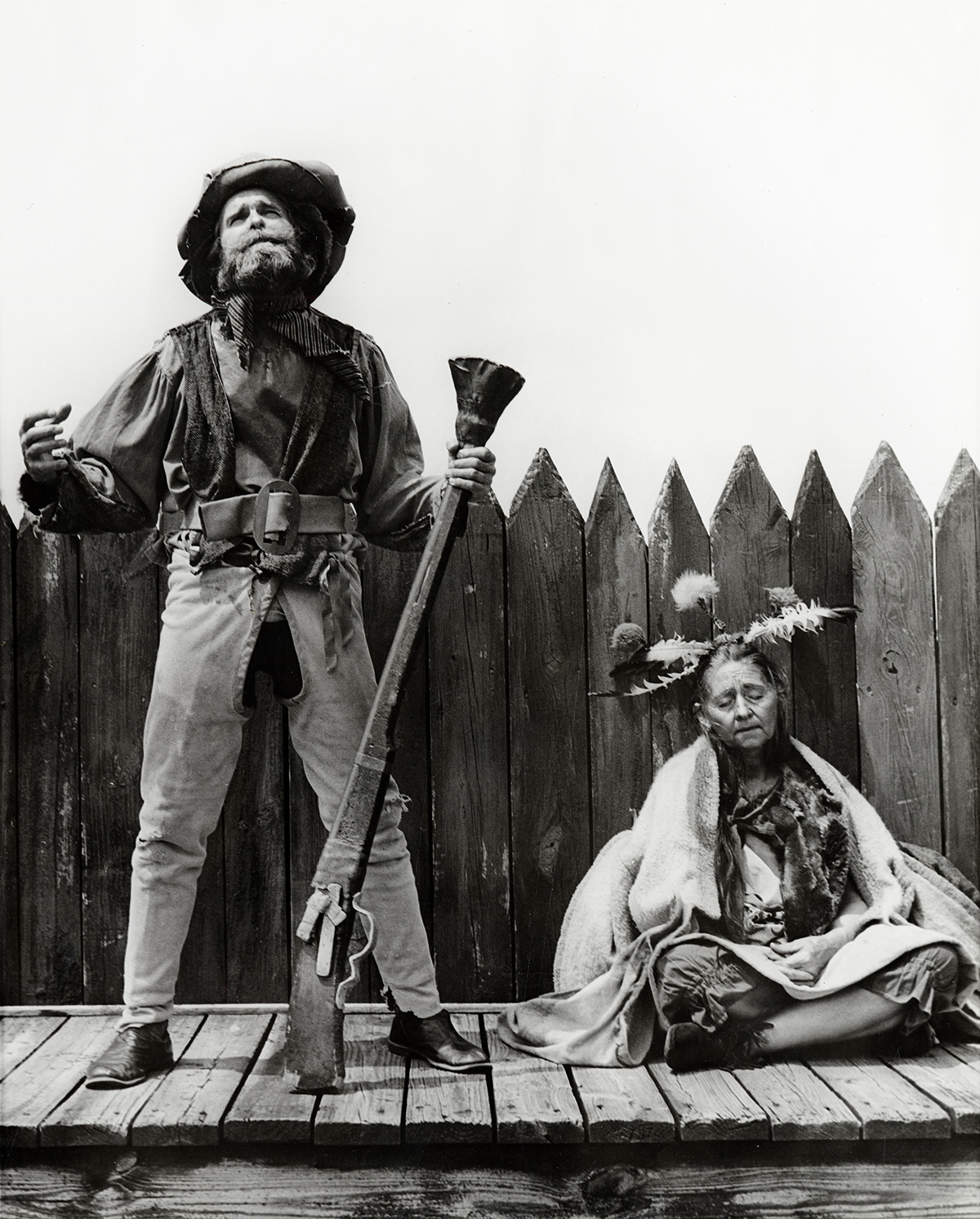 Cora Mae's Agona and Old Tom in The Lost Colony

"Cora Mae Basnight" with your friends and family: