A True Legend in a Mighty Fine Place

When thinking of Outer Banks Icons, one well-known actor from the twentieth century comes to mind: Andy Griffith. In his new book, Andy Griffith’s Manteo: His Real Mayberry, author John Railey tells Andy’s story during his time in Manteo, NC. While Andy Griffith lived a private life on Roanoke Island, Railey’s book is based on interviews with those who were in Andy’s inner circle.

A native of Mount Airy, North Carolina, Andy Griffith enjoyed a long and celebrated acting career that started with an interest in performing arts in high school. He was heavily involved in playwriting during his time at the University of North Carolina at Chapel Hill. Andy Griffith’s evolution as an actor took off during his time as part of the cast of Paul Green’s The Lost Colony. Andy Griffith performed in the production of The Lost Colony for several years, from 1947 to 1953. He played a variety of roles in the play over the years, including the most coveted role of Sir Walter Raleigh.

Andy once told Outer Banks historian David Stick that his 1952 performance in Hamlet at the Shrine Club on the Nags Head Causeway was his breakthrough moment. Andy Griffith’s acting career spanned several decades and included feature films as well as popular TV roles. The Andy Griffith Show ran from 1960 to 1968 and was notably the most popular TV production that Andy was involved with. After leaving his well-known show, Andy started his own production company and starred in several different TV shows, including Matlock, an entertaining legal drama.

While the majority of his well-known work was filmed in Hollywood, Andy commuted to work from his residence on Roanoke Island. Andy Griffith loved living in Manteo, as he enjoyed retreating to his private small-town life. During his time on Roanoke Island, Andy loved to kick back and have fun. He and his friends spent many sunny days out on his boat, enjoying all that the coastal landscape has to offer.

Despite his love of privacy, Andy Griffith always found a way to give back to the greater Outer Banks community throughout his iconic life. In 2012, he passed away at his home on Roanoke Island at the age of 86. John Railey’s Andy Griffith’s Manteo: His Real Mayberry details the story of this true Outer Banks icon. 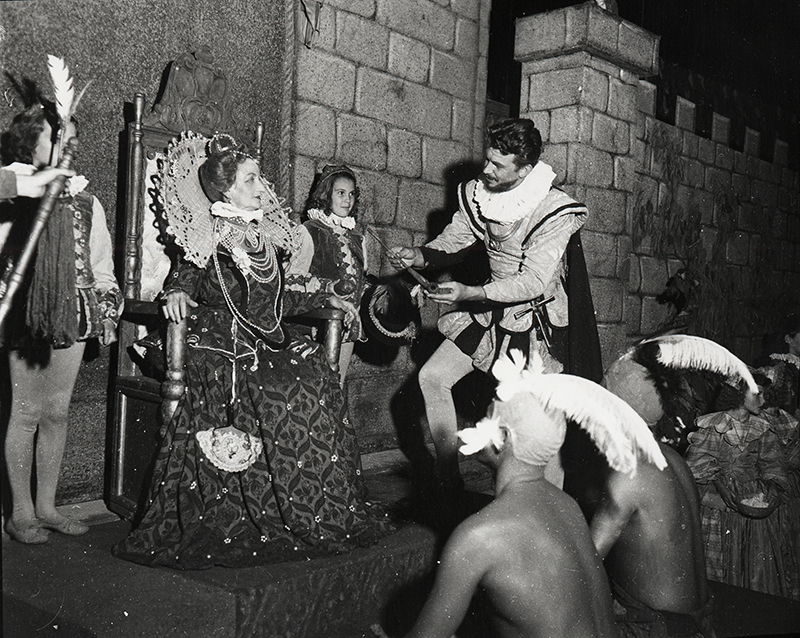 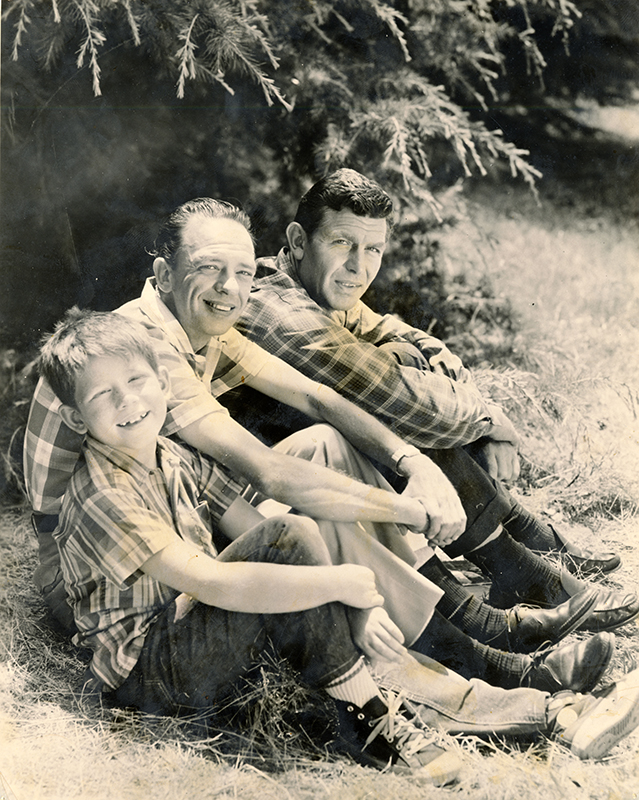 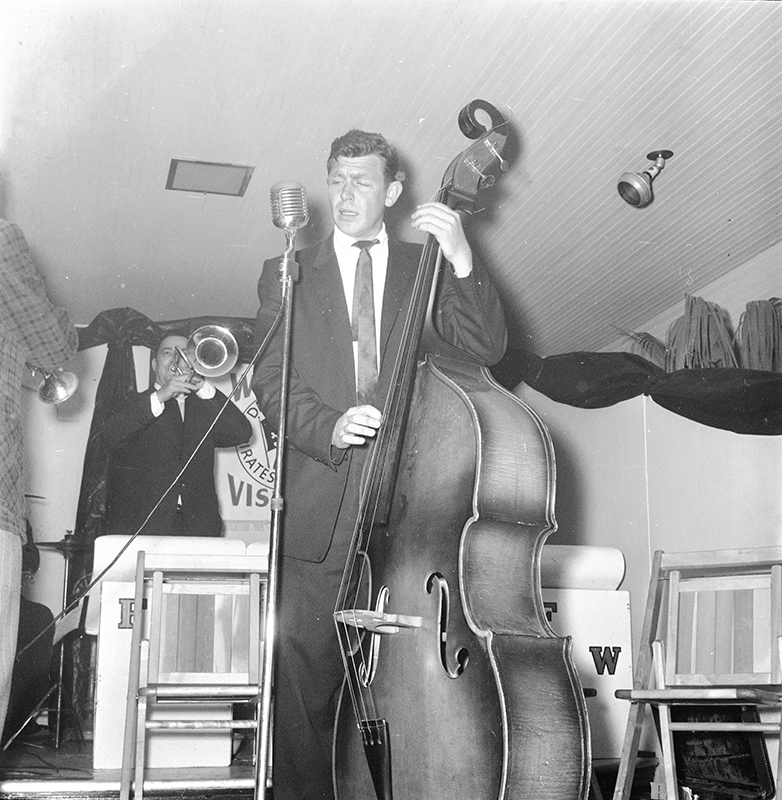 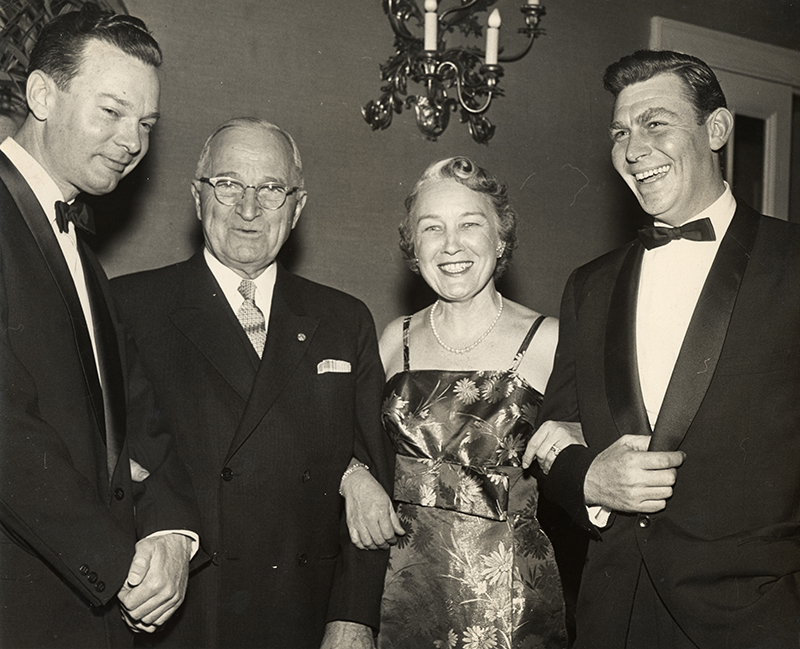 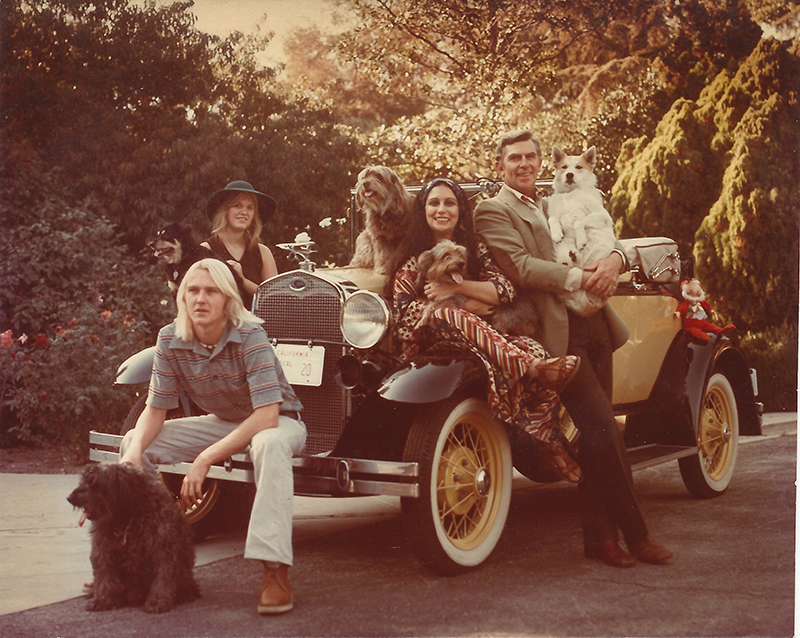 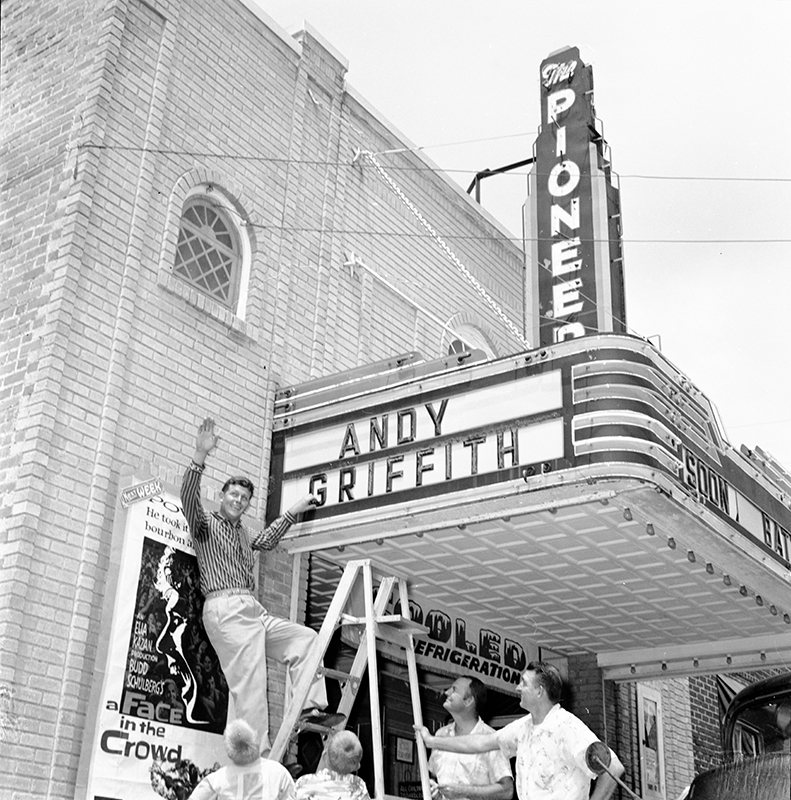 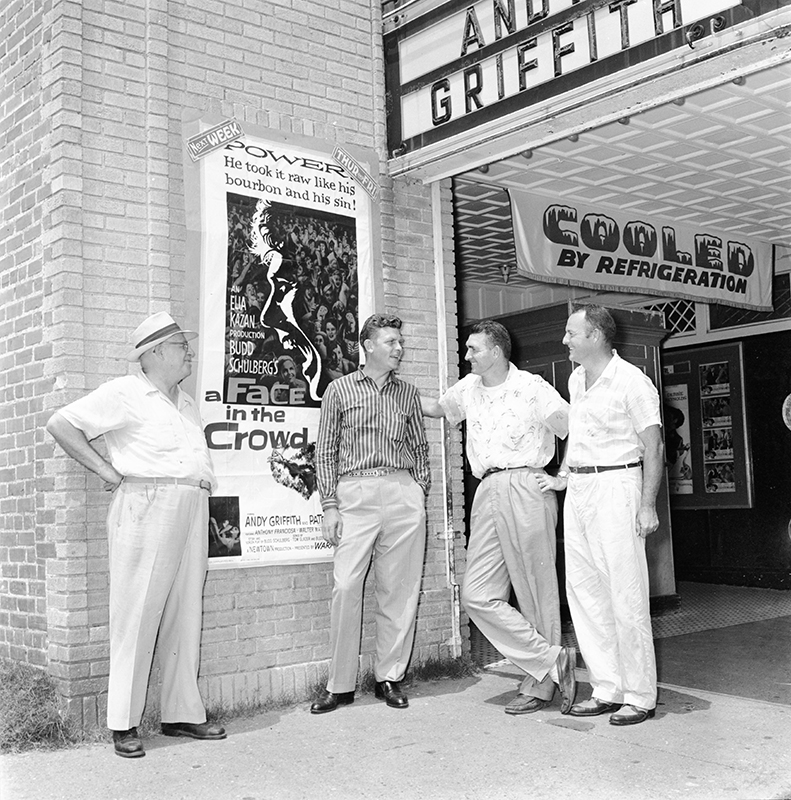 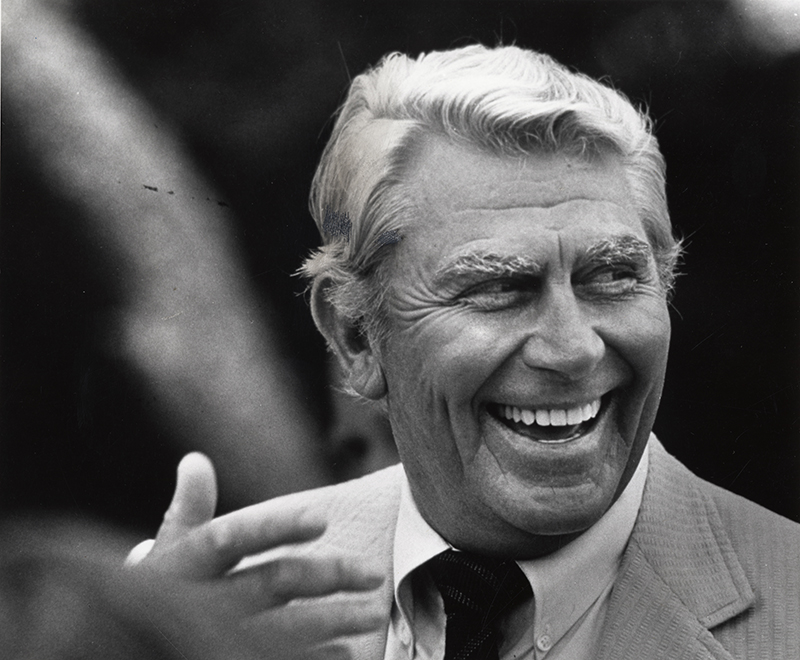 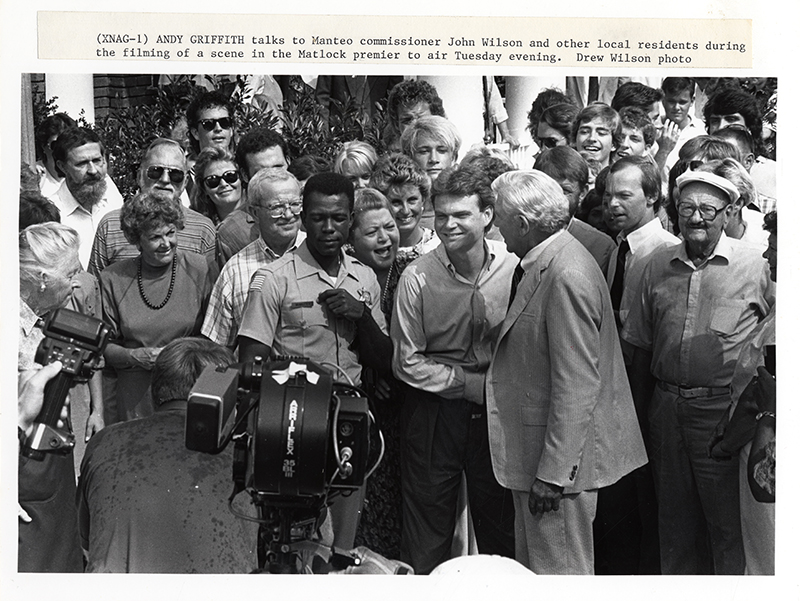 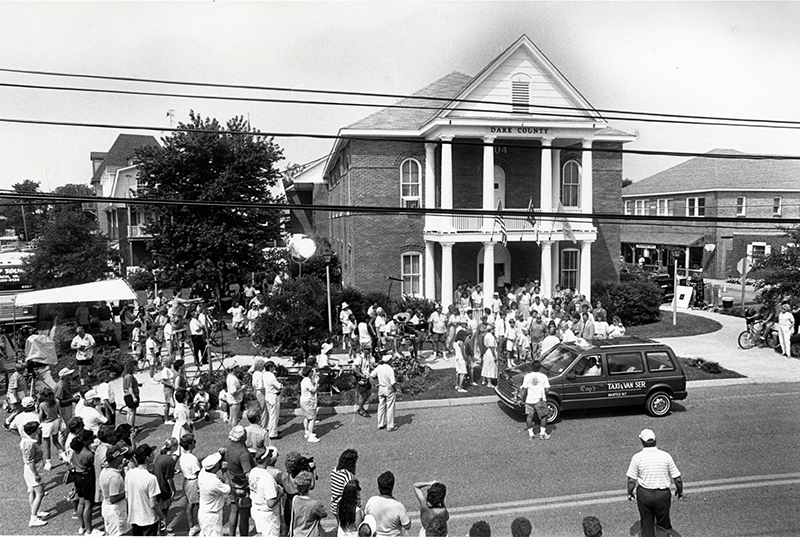 "Andy Griffith" with your friends and family: