What to Do in the Outer Banks in March

Have Fun — Rain or Shine!

With spring on the horizon, we are finally seeing the light at the end of a chilly tunnel. March is an exciting time of transition here on the Outer Banks. The days are getting longer, the weather is growing warmer, and many businesses are reopening from their winter hibernation. While all signs point to beautiful beach days, we still see the occasional crisp and stormy day. The good news is, there is so much to do and see on the Outer Banks in March — rain or shine!

Celebrate Women’s History Month Taste of the Beach Board Games St. Patrick’s Day Turf’s Up Head to the Beach 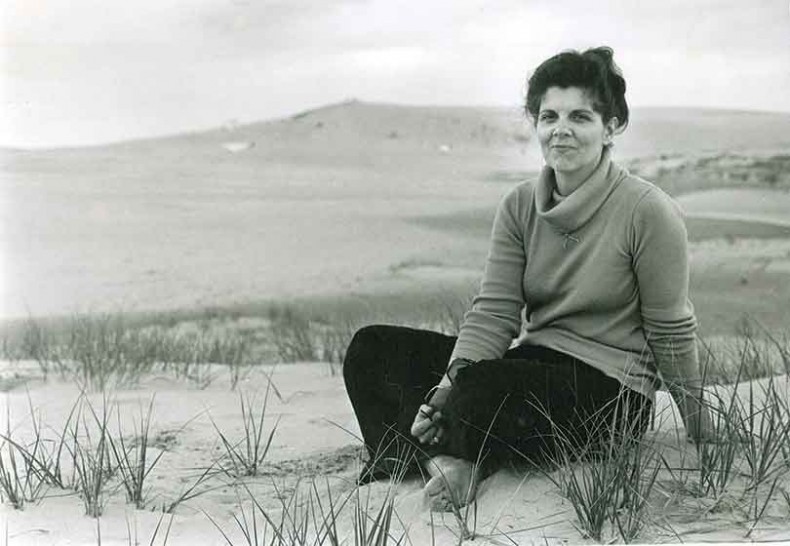 Baum with Jockey’s Ridge in the background, circa 1973 (photo courtesy of North Carolina Parks and Recreation).

Hosting a record number of visitors in 2020, Jockey’s Ridge continues as one of the most popular attractions on the Outer Banks. And for good reason! Being the tallest living sand dune on the Atlantic coast, this monumental landscape offers breathtaking views of both the sound and the sea. However, Jockey’s Ridge was not always revered as such. In 1973, the dune was scheduled to accommodate a residential development at its base. To the horror of Nags Head resident, Carolista Baum, she quite literally jumped into action. Baum planted herself in front of the bulldozer and forced the operation to pause. From that point forward, Baum worked tirelessly to “Save Our Sand Dune.” And on July 25, 1974, Jockey’s Ridge was officially approved as a National Natural Landmark. Thanks to Baum’s incredible pursuit, the dune’s ancient presence continues to remind us of the wonders of the natural world. 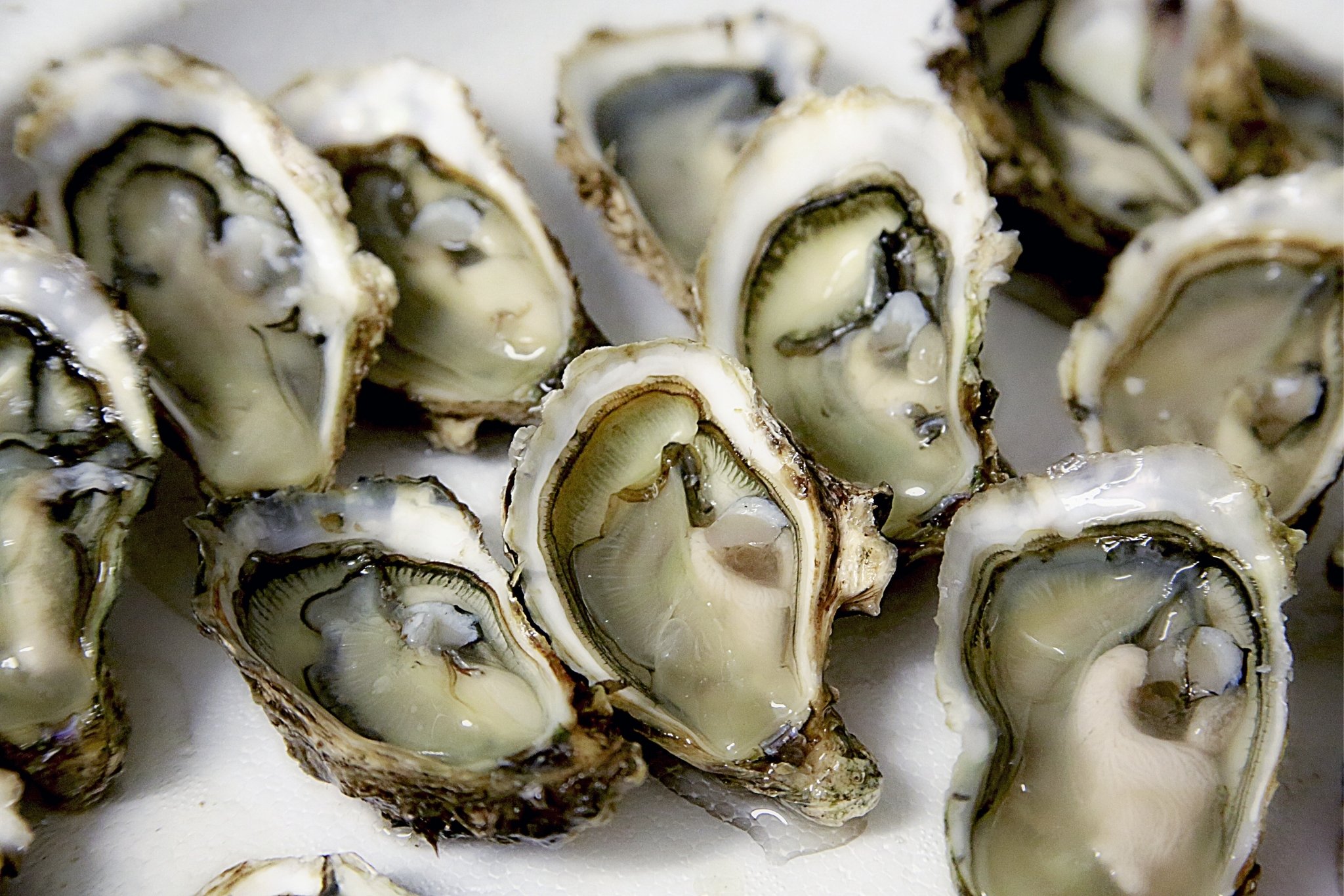 Find Your Inner Foodie At Taste of the Beach ☀️🌧

Who else has ever felt OBX has so much amazing food but there is never enough time to taste it all! Even us year-round residents regularly feel this sentiment. That is why we love Taste of the Beach. Presented by the Outer Banks Restaurant Association, this annual culinary event showcases food and drinks from over 50 OBX restaurants, including some of our favorites like Red Sky Cafe and NC Coast. The food festival includes wine tastings, cooking classes, brewery tours, cook-offs, culinary samplings, special multi-course menus, and much more. Rain or shine, Taste of Beach takes place from March 25th to 27th, 2022. Purchase your tickets here. 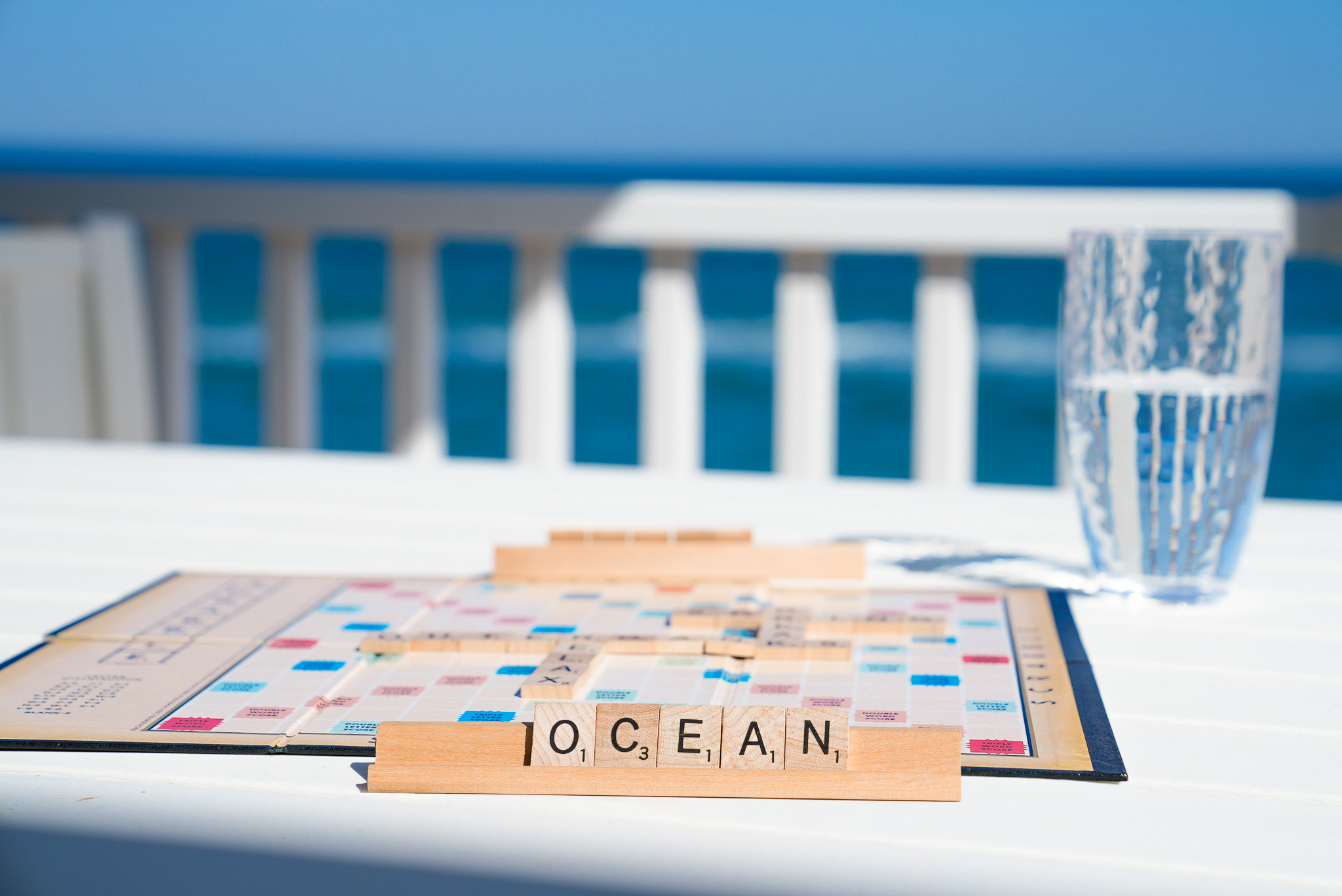 Bond Over Board Games 🌧

Rainy days give way to some of our favorite family vacation memories. Gathering around the dining room table with a stack of board games, the topic of lousy weather soon washes away. From chess to checkers and Catan to Candy Land, the list of games is endless and so are the hours of fun. For an added twist, we suggest playing a themed game of Scrabble using only OBX-related words! Many Twiddy homes are fully equipped with games for you and your family. But if you find yourself wanting one that is not provided, check out Island Bookstore, located in Duck and Corolla, and Toy-Riffic in Duck for new and fun options. 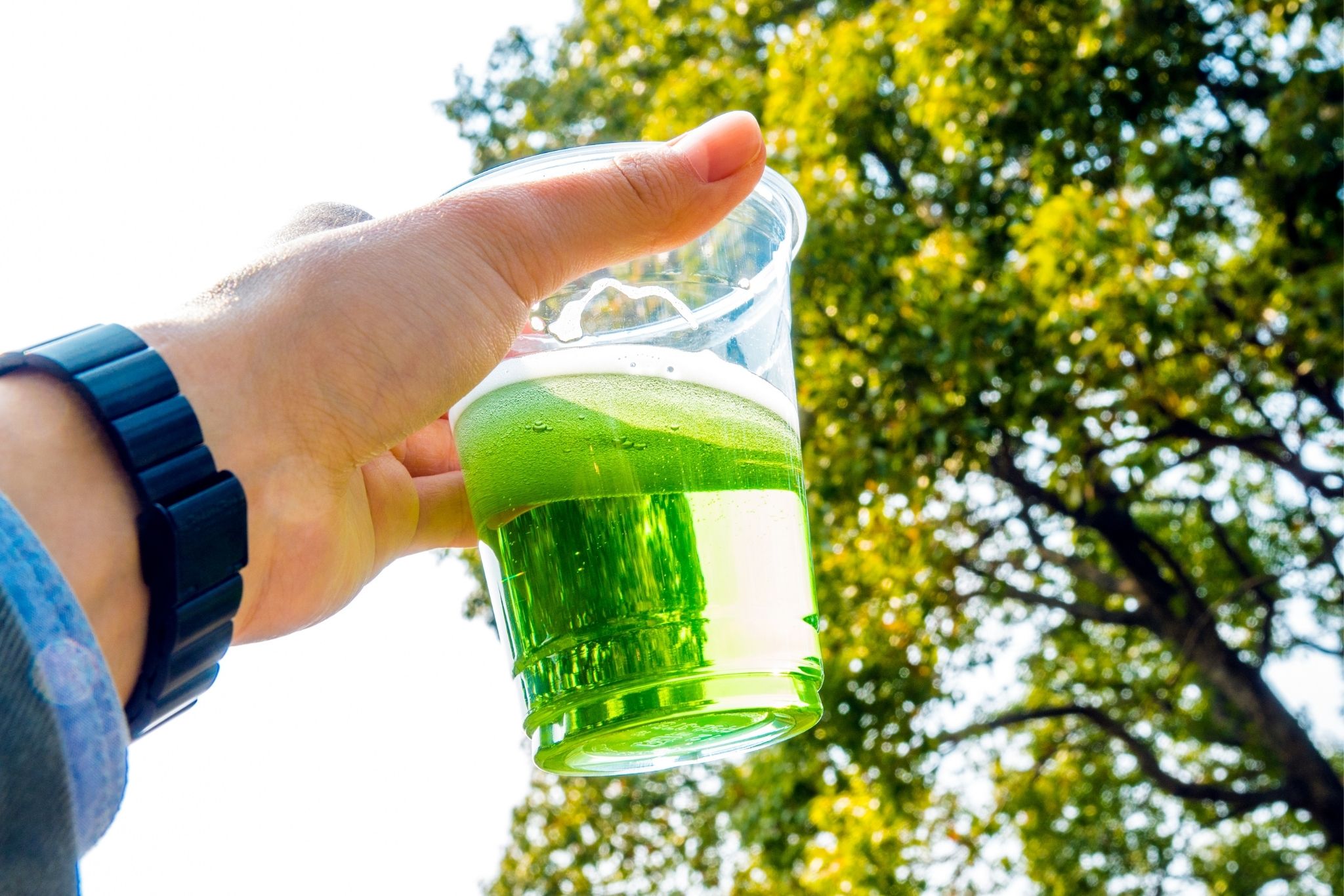 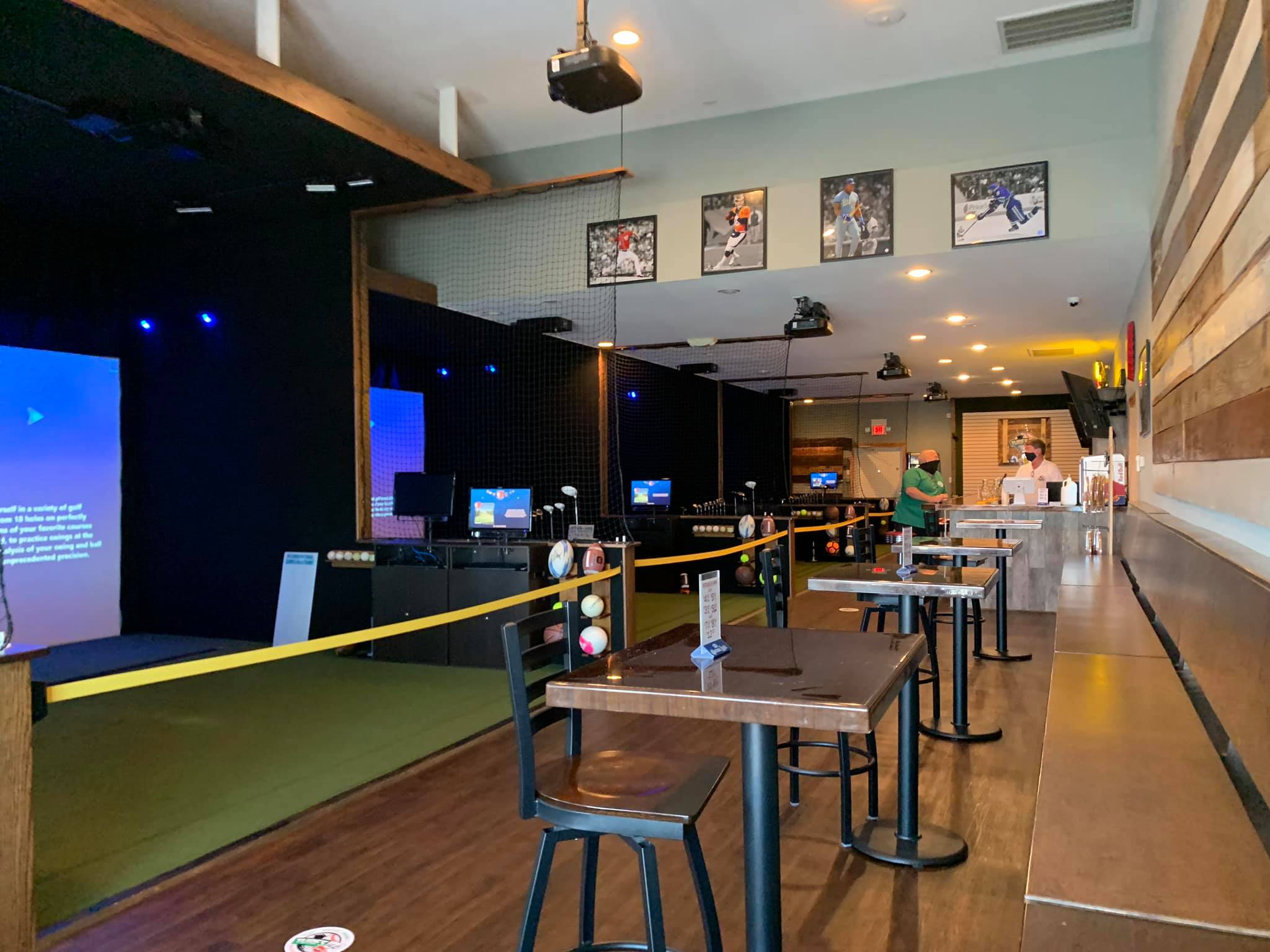 Photo courtesy of Turf's Up

Hit The Green At Turf’s Up 🌧

Looking to break a sweat but the clouds aren’t cooperating? Take the fun inside! Turf’s Up is a pub-style simulation facility, offering state-of-the-art sports simulators and a variety of refreshments. Last year, Edward stopped by to check it out himself! At Turf’s Up, you can choose from more than five different sports and compete with real gear. Whether you want to practice your form, play with your family, or have a party with friends, all are welcome! 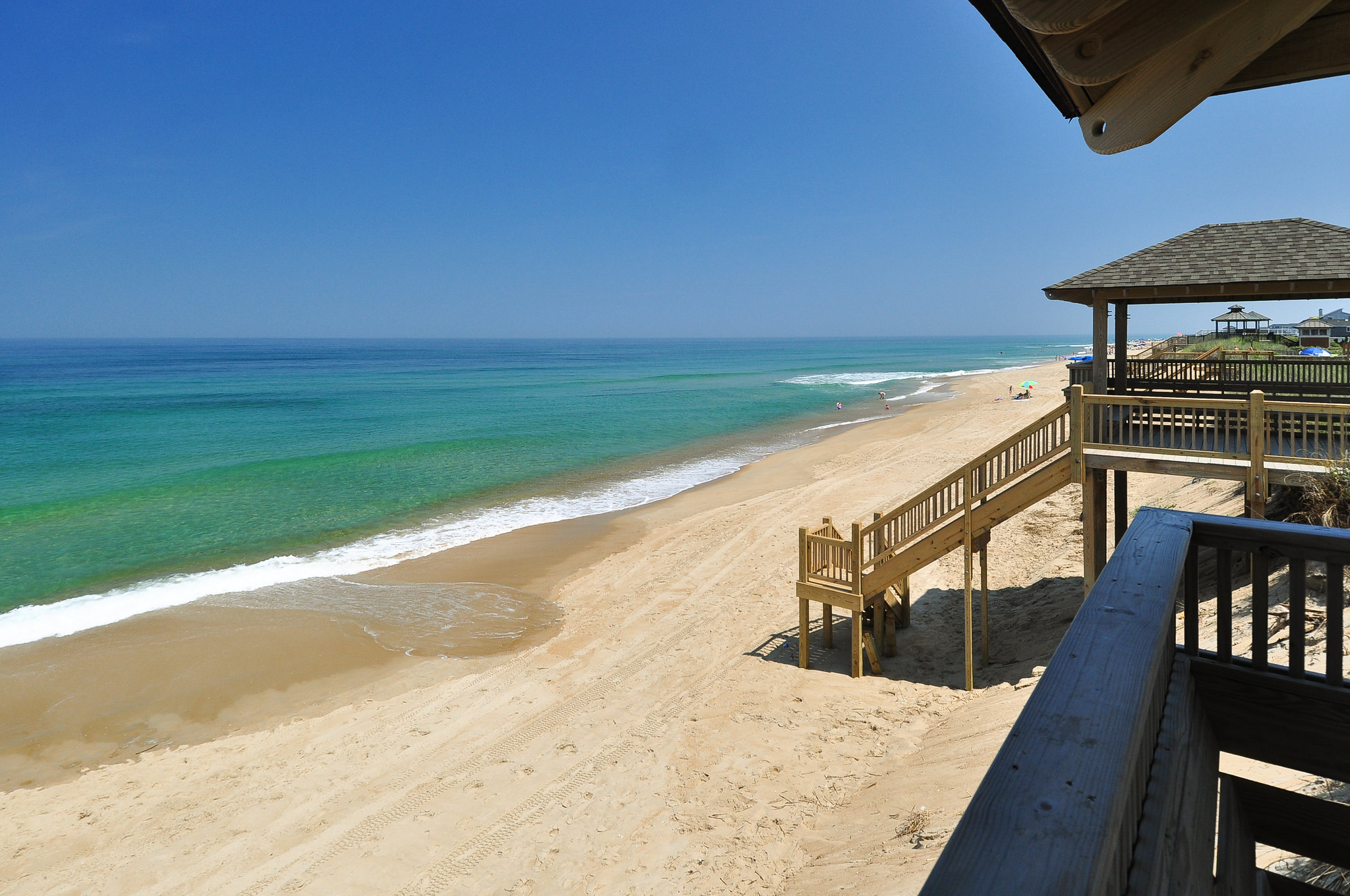 Of course, a trip to OBX wouldn’t be complete without a beach day! While March may not be the first month that comes to mind when planning a coastal vacation, it certainly is one of our favorites. These early spring days have yet to see the crowds, reminding us of the solitude we love during winter. But March’s climbing temperatures give us an early taste of summer. Lay out on a 70º day or scoop the best beachcombing finds after a storm. Uncrowded and warm, March on the Outer Banks is truly great!

"What to Do in the Outer Banks in March" with your friends and family: