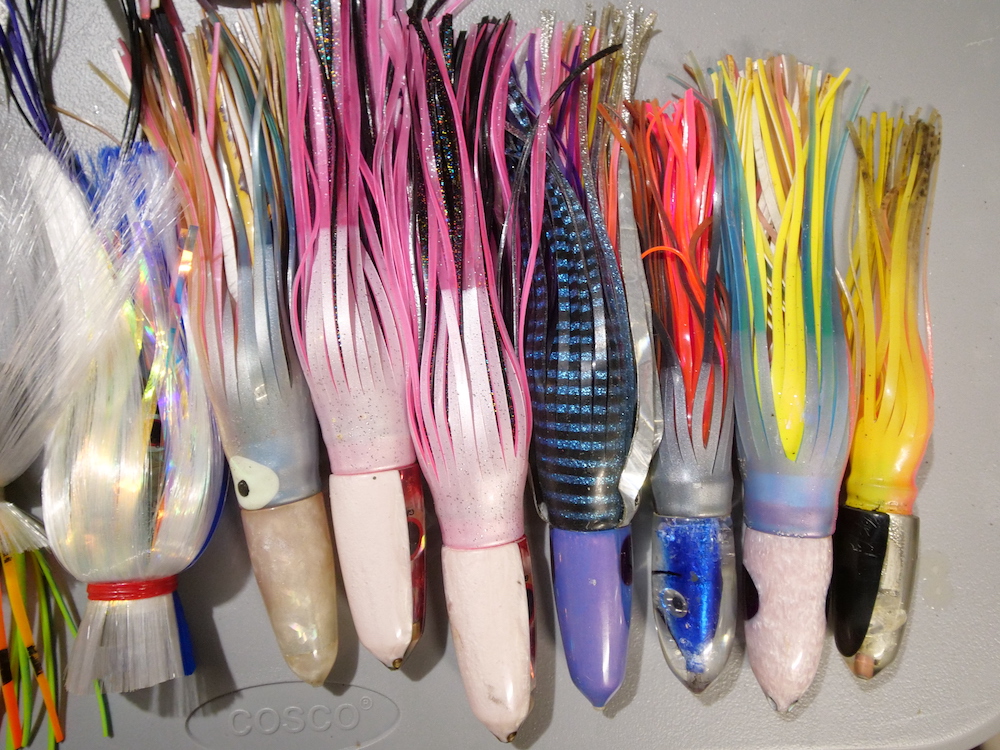 There’s No Off Season When it Comes to OBX Fishing

Vacationers and locals alike know that the Outer Banks’ waters are home to some of the best fishing grounds on the entire east coast, whether during the summer or the off-season. With offshore, inshore, and surf fishing options, anglers of all skill sets are sure to find a unique fishing experience. With the Outer Banks’ short proximity to the Gulf Stream, there is a wide variety of fish species.

“Some people think in the off season, the fishing slows down. Parts of that may be accurate, but I’ve found winter fishing on the Outer Banks to reward anglers that like a challenge and a little cold.”
-Captain Chad Leary

From spring to late fall, anglers from all over the country flock to OBX for a chance to catch a “trophy” fish. The Outer Banks’ fleet of charter boats reported a fantastic season with record numbers of marlin, mahi, and other sport fish. Inshore, the speckled trout and drum bite was one to remember, with plenty of locals and visitors catching from Corolla down to Hatteras.

As the seasons begin to change and the pace slows during the off-season, most might think Outer Banks anglers hang up their rods and store their tackle. In actuality, the wintertime brings an entirely new set of fishing challenges. If you are deterred by the frequent cold Northeast winds, don’t be. Wintertime fishing in the OBX can be just as thrilling.

As of late, the striped bass, also known as the rockfish, bite has been on fire with kayak and boaters alike reporting keepers up and down the Albemarle Sound. Trolling chartreuse, deep divers, or jigging on the bridges has been the method of choice thus far in the season.

“I’ve caught some of the largest rockfish I’ve caught in years,” says Captain Chad Leary. Captain Leary is an OBX local who eagerly awaits the return of these fish every year. “The amount of baitfish is bringing more and larger rockfish to this area. Rockfishing is a unique and challenging experience – it’s a lot of fun.”

Offshore, a fleet of commercial and charter boats are just recuperating from the famed “Bluefin” run. Every year between January and March, bluefin tuna run down the coast of the Outer Banks. These incredible fish can easily weigh over 500 pounds and fight like no other. “I’ve caught wahoo, mahi, and just about every marlin species there is. I’ll tell you this, there’s no fight quite like a bluefin tuna. If you’re up for the ultimate battle, seek out these tuna,” says Captain Leary. For a number of years, the Outer Banks Tuna grounds were highlighted on National Geographic’s “Wicked Tuna: Outer Banks.” Although the season for bluefin just recently closed, anglers can still search out yellowfin tuna and bigeye tuna as we move toward spring.

As the water temperature edges closer to 50 degrees, you will see the speckled trout and puppy drum return to the surf. Stay tuned to our Instagram page – we will do our best to share fishing reports so you can schedule your next OBX fishing adventure at the right time.

Don’t let the cooler weather keep you from fishing. If you’re up for a challenge, start planning your fishing adventure today! 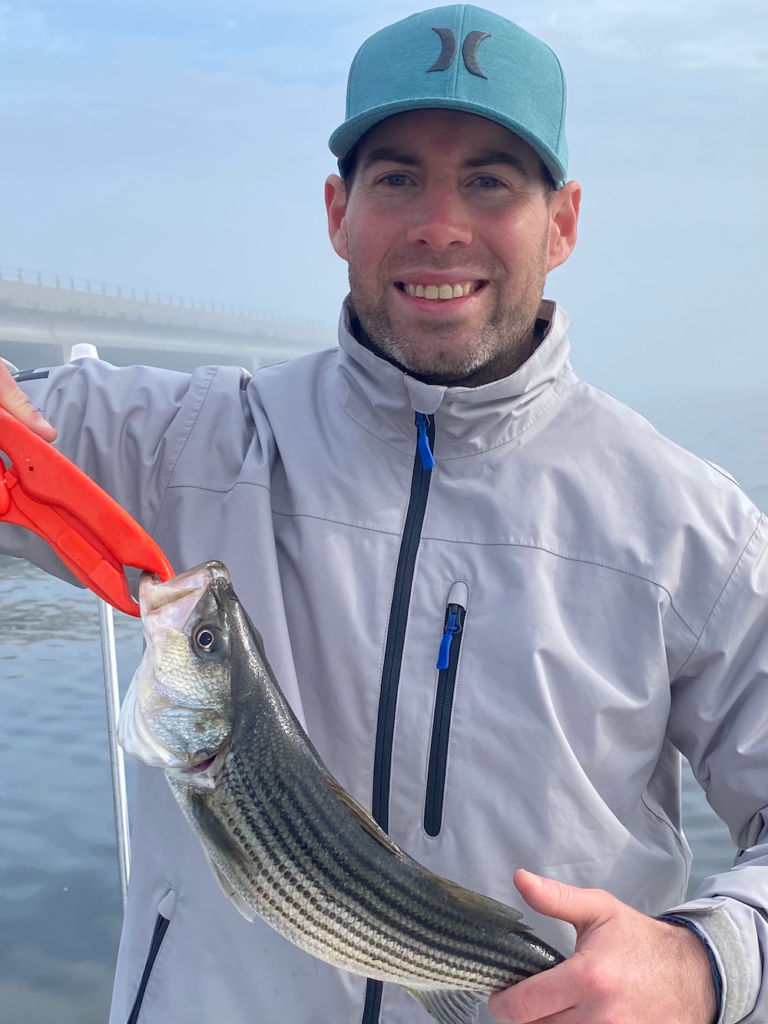