When Hollywood Meets the Outer Banks

Whether you’re at home dreaming of a North Carolina getaway or you’re settling down in your OBX vacation rental for the night, we’ve created a list of North Carolina movies for y’all to enjoy! All of these movies (and tv show) were either filmed in North Carolina or are about North Carolina. Let us help you choose the perfect movie so that you can kick back, relax, and enjoy the show! 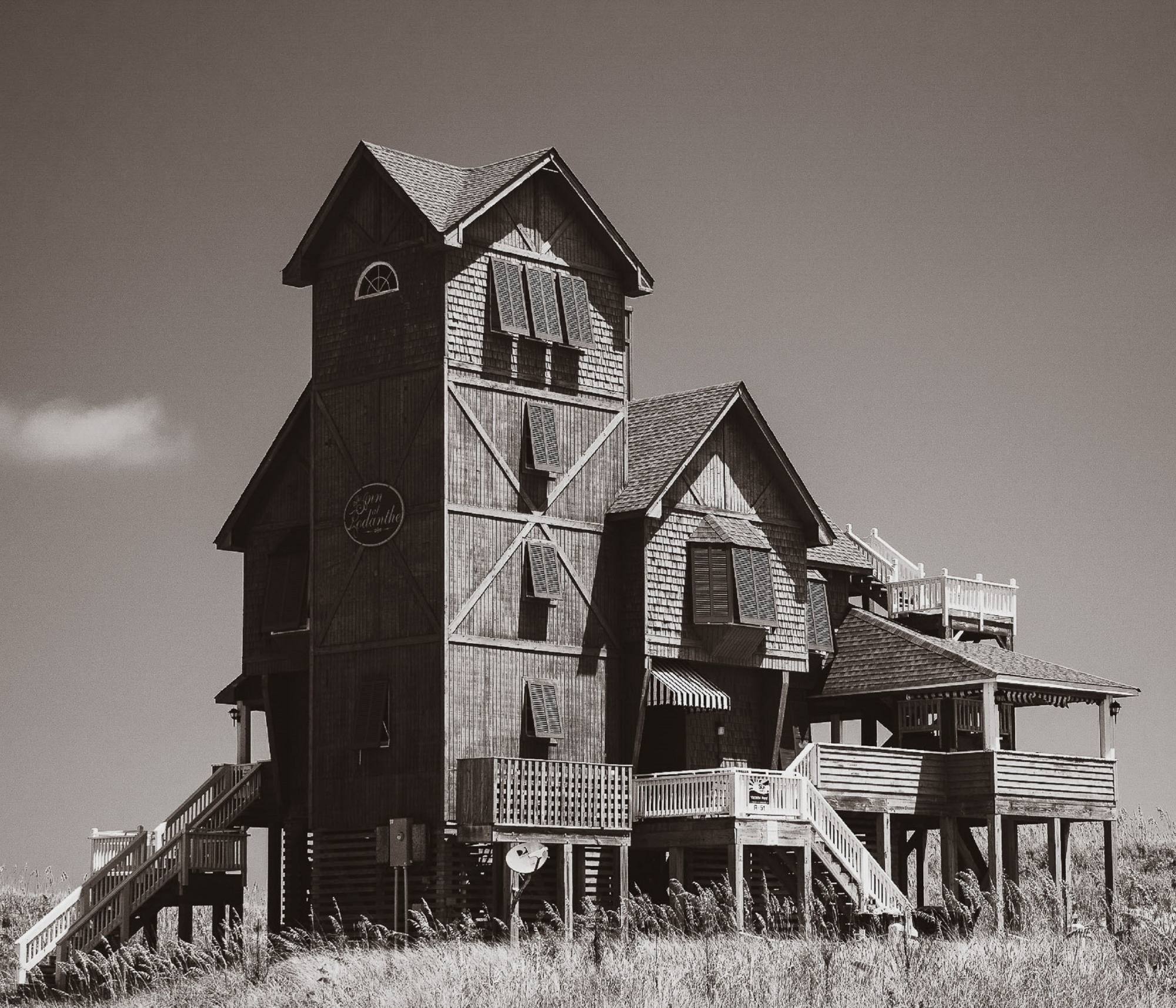 Two famous movies were filmed on the Outer Banks?

Nights in Rodanthe (2008) and Brainstorm (1983) were both filmed on the Outer Banks! Nights in Rodanthe, an adaption of Nicholas Sparks’ 2002 novel, filmed in an oceanfront home in Rodanthe (about 60 miles south of Corolla). This romantic drama featuring Richard Gere and Diane Lane shows many incredible shots of the OBX coastline and even the wild horses on the 4×4 beaches. If you’re in need of some Outer Banks beauty, this is the film to watch!

Brainstorm, a sci-fi thriller featuring Christopher Walken and Louise Fletcher, filmed mainly in North Carolina. While most of the production was in the Research Triangle, a few of the final scenes were filmed at the Wright Brothers National Monument in Kill Devil Hills. If you are into futuristic and suspenseful movies, watch this film! 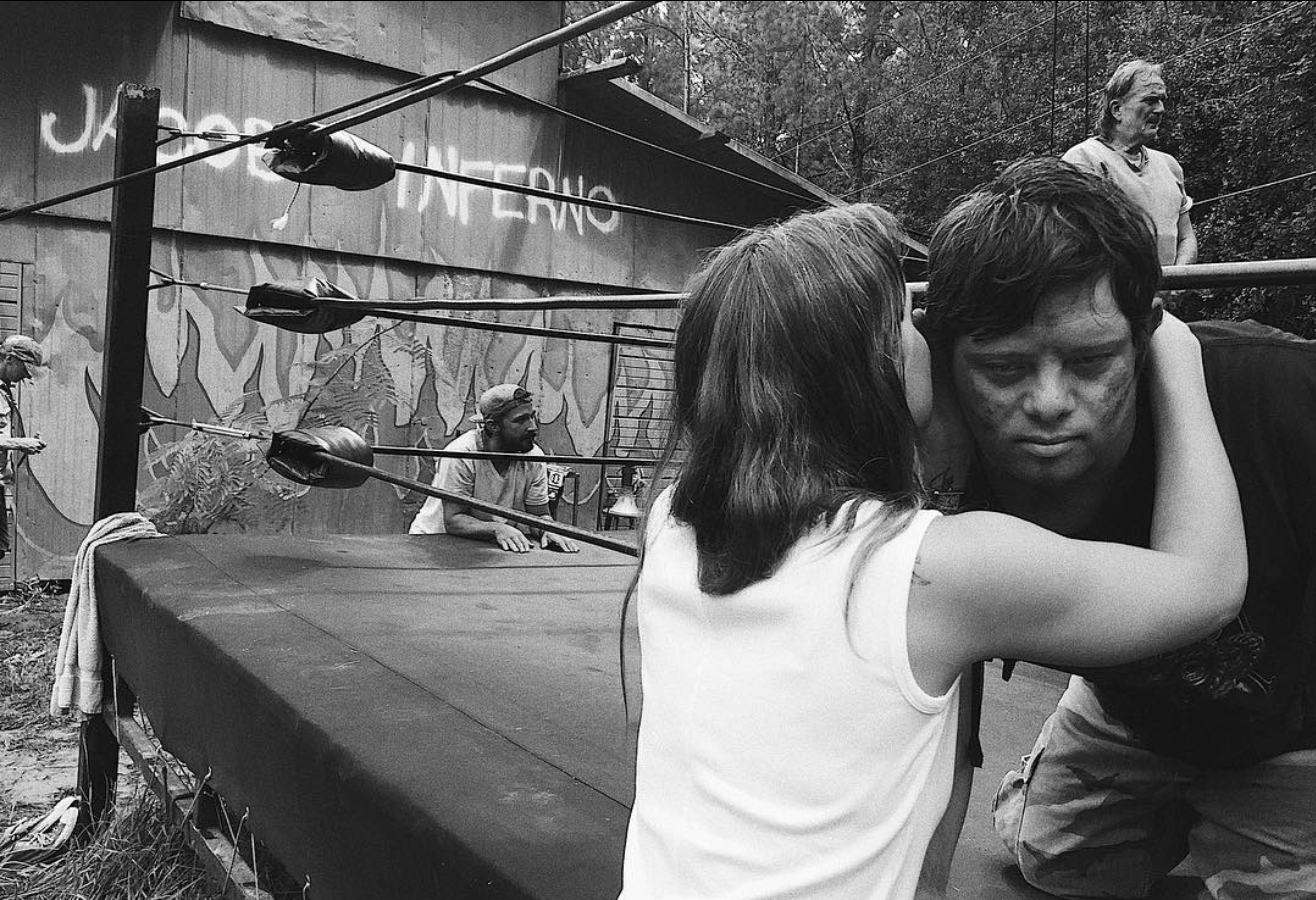 A Hollywood film director grew up on the Outer Banks? 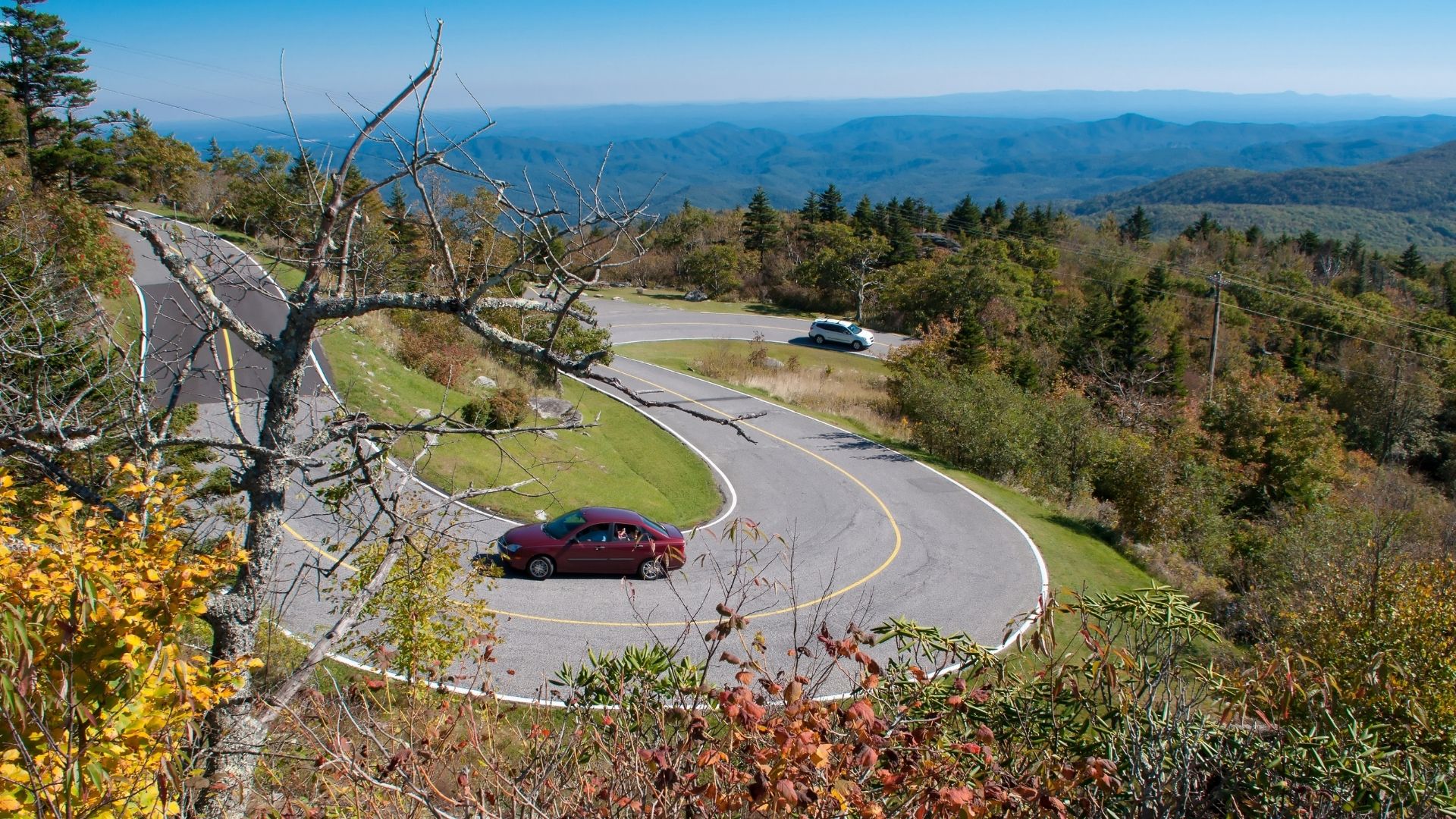 Forrest Gump won 6 Oscars in 1995 including Best Picture and Best Actor (Tom Hanks) and had scenes filmed on both the Blue Ridge Parkway near Boone and the grounds of the Biltmore Estate in Asheville. In addition, Dirty Dancing, filmed partially in Lake Lure, won the Oscar for Best Original Song in 1988. 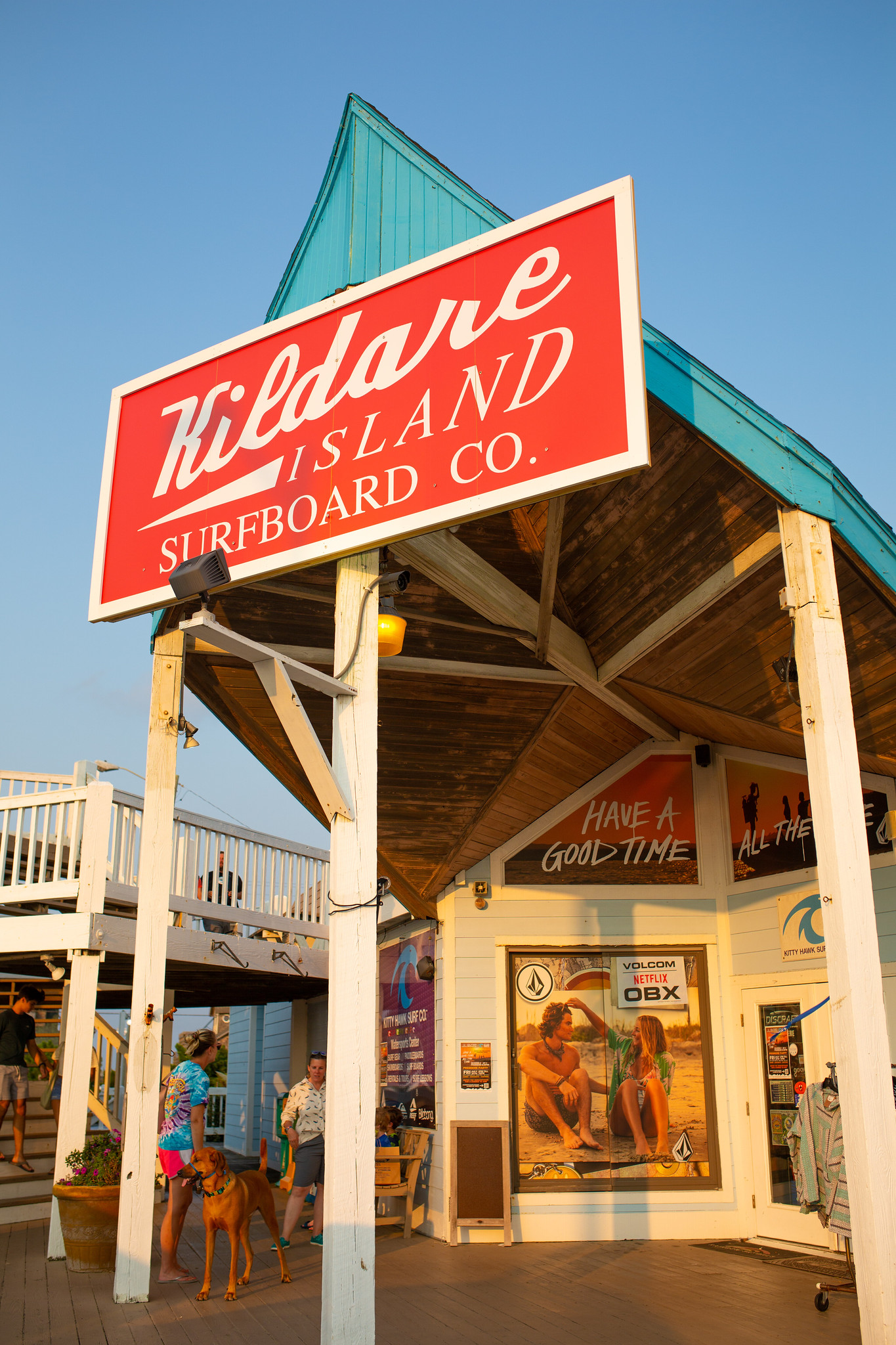 A hit Netflix show was based on our very own Outer Banks?

By now, y’all are probably familiar with the incredibly popular Netflix teen drama Outer Banks. Winning the People’s Choice Award for the Most Bingeworthy Show of 2020, we couldn’t help but watch it all in one sitting! Based on the coastal beach towns along northeastern North Carolina, Outer Banks follows a group of teenagers as they go on a treasure hunt in a fictional Outer Banks town named Pelican, North Carolina. While the show did not film on the Outer Banks, its creators based much of the world on the OBX we know and love. Twiddy and Company’s own Edward Ponton had the opportunity to interview one of the show’s creators, Jonas Pate, and discuss the ideas behind the show’s creation and his vision for Outer Banks. Check it out here!

Patch Adams (1998) – A comedy-drama, starring Robin Williams, that was filmed in Asheville and at the University of North Carolina at Chapel Hill. (PG-13)

The Hunger Games (2012) – A sci-fi adventure film, based on the popular novel by Suzanne Collins, that was shot in parts of Asheville, Shelby and Charlotte. (Rated PG-13)

A Walk to Remember (2002) – A coming-of-age romantic film, based on the 1999 novel by Nicolas Sparks, shot entirely in Wilmington. (Rated PG)

Talladega Nights: The Ballad of Ricky Bobby (2006) – A slapstick comedy film about NASCAR, starring Will Ferrell, mostly shot in Charlotte and at a mansion near Lake Norman. (Rated PG-13)

The Color Purple (1985) – A coming-of-age drama, directed by Steven Spielberg, filmed in Anson and Union counties near Charlotte. (Rated PG-13)

Teenage Mutant Ninja Turtles (1990) – A superhero comedy, based on fictional “heroes in a half-shell,” shot in Wilmington. (Rated PG)

The Green Mile (1999) – A crime drama, starring Tom Hanks and based on the 1996 novel by Stephen King, with some scenes filmed in Blowing Rock. (Rated R)

Forrest Gump (1994) – An Oscar-winning comedy-drama, starring Tom Hanks, with some scenes filmed on the Blue Ridge Parkway in Boone and on the grounds of the Biltmore Estate in Asheville. (Rated PG-13)

"Twiddy’s Guide to North Carolina Movies" with your friends and family: