Based on the coastal beach towns along northeastern North Carolina, Netflix released a new show today titled Outer Banks. The Outer Banks show was created by Jonas Pate, Josh Pate, and Shannon Burke. The Pate brothers are actually from Wilmington, North Carolina, so they have the first-hand experience of living in a beach town. This coming-of-age drama has been compared by critics to ‘The Outsiders’ or ‘The Goonies.’ 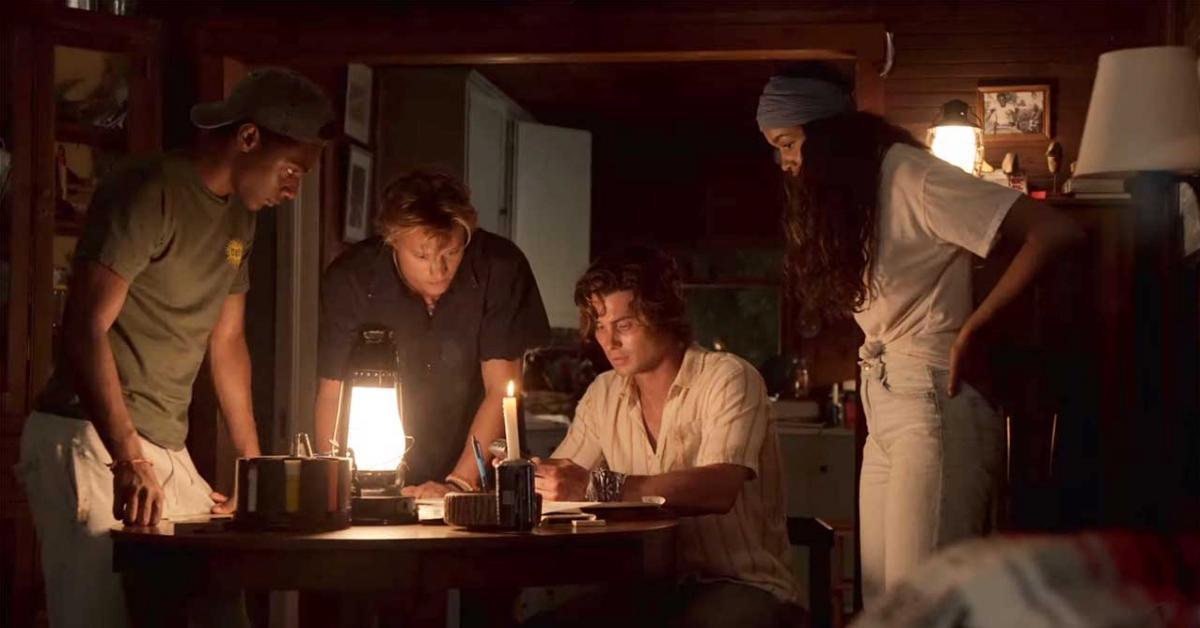 A still of a few 'Outer Banks' main characters. Photo from Netflix.

Outer Banks follows a group of teenagers as they go on a treasure hunt in a fictional Outer Banks town named Pelican, North Carolina. Twiddy and Company’s own Edward Ponton had the opportunity to interview one of the show’s creators, Jonas Pate, and discuss the ideas behind the show’s creation and his vision for the new Outer Banks Netflix show.

Pate mentions, “My brother and I and our partner, Shannon, had this idea for this kind of adventure story that teenagers go on. So we pitched this idea to Netflix and shot a trailer, showed the trailer to Netflix. The people at Netflix thought ‘What a beautiful part of the world’ so they agreed to add the show to Netflix.”

Even though the OBX show was filmed in Charleston, South Carolina, there are quite a few moments that remind the viewer of the Outer Banks area. The Pate brothers definitely display some remnants of coastal beach living throughout the Outer Banks Netflix show. “Spiritually and having a love of the North Carolina coast, you will see that come through this series, definitely,” Jonas Pate tells Edward.

Beginning today, April 15, 2020, you can watch the Outer Banks show on Netflix with a subscription.

Watch More of the Outer Banks