Things to Eat in December

Fresh caught local NC seafood is a wonderful example of the great food scene here on the world-famous Outer Banks.  We’re known for some of the best seafood on Planet Earth and December oysters won’t disappoint.

This time of year, local oysters are on the menu in both our homes and our favorite restaurants.  In fact, making your own signature oyster is a family tradition for many of us on the beach and there are more than a few local oysters cook-offs competing for Outer Banks bragging rights. 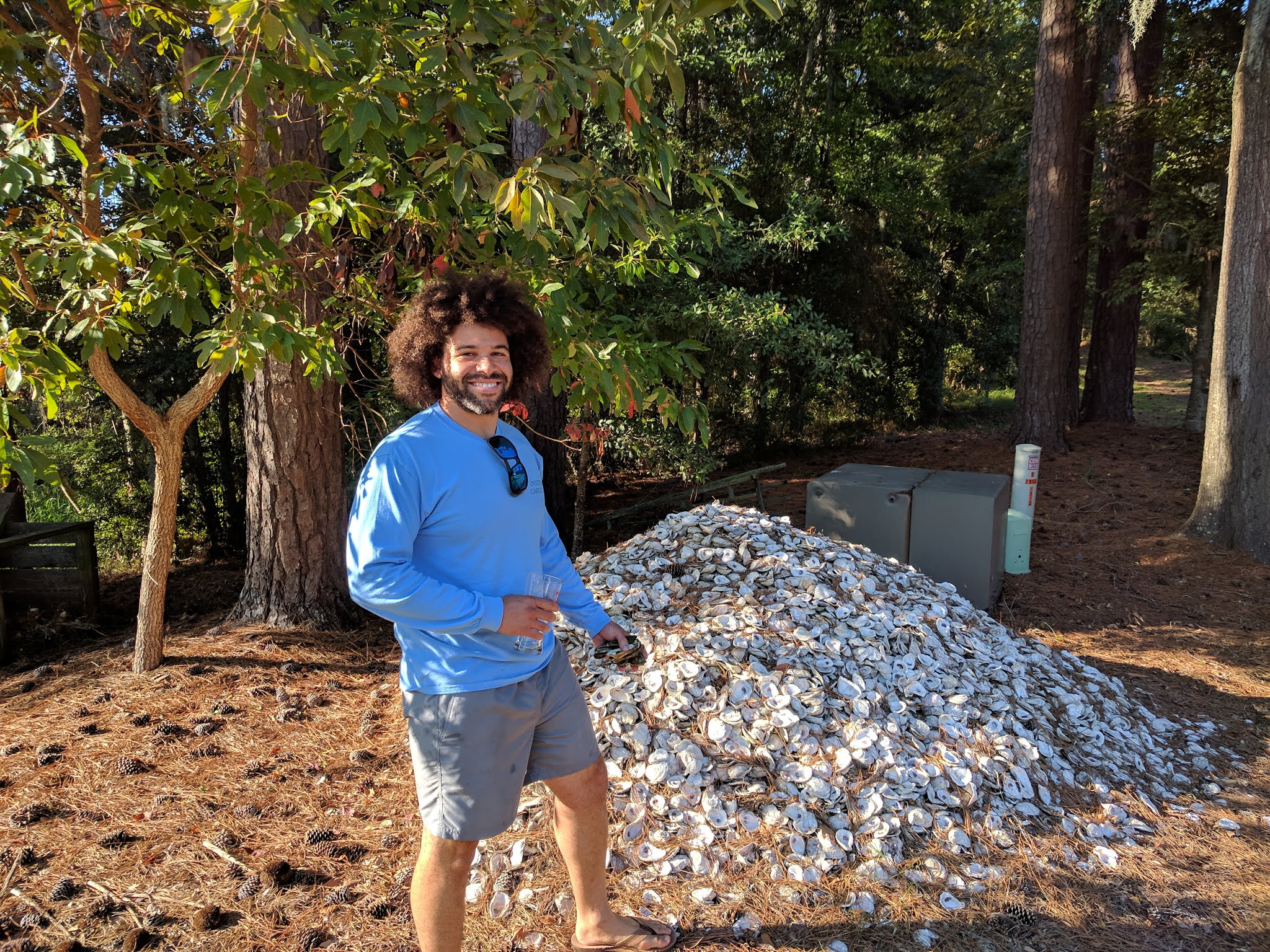 Ryan Bethea, a famous North Carolina Oysterman, adding some of his prized Harkers Island oysters to a Kitty Hawk oyster pile.  Ryan’s company, Oysters Carolina, is the Ferrari of North Carolina’s oysters and his catch is guaranteed to make a statement around your holiday table.

Our Favorite Way to Eat Oysters

While there are many ways to make a great local oyster, here’s Mrs. Twiddy’s favorite way:

Otila was the name of an old town near Kitty Hawk that has long since vanished.

If you’re a true epicure, experiment with compound butter made the day before that might include peppers or scallions.  One local title involved poblano peppers in the butter.

Serve on the salt bed and in the oyster.  Best eaten outside. Fork out the oyster and when it’s cool enough to drink, take a sip of that oyster juice and butter liqueur.  Now you’re living the way the old-timers used to do it.

Garnish in the cold December air with a nip of Jefferson’s Ocean two-cube bourbon whiskey.  Of all the things to eat on the Outer Banks, it won’t get any better than that.

"Local NC Oysters: An Outer Banks Family Tradition" with your friends and family: